The Bruins put on quite a show this decade, appearing in the Stanley Cup Final three times and winning their first title in 37 years during the 2010-2011 season. And one particular stat shows just how dominant Boston was in the 2010s.

Three current Bruins earned the highest plus-minus ratings in the NHL throughout the decade, according to Boston Sports Info — Brad Marchand (217), Patrice Bergeron (198) and Zdeno Chara (197).

The Tampa Bay Lightning’s Ryan McDonagh (181) and the Pittsburgh Penguins’ Sidney Crosby (143) round out the top five. 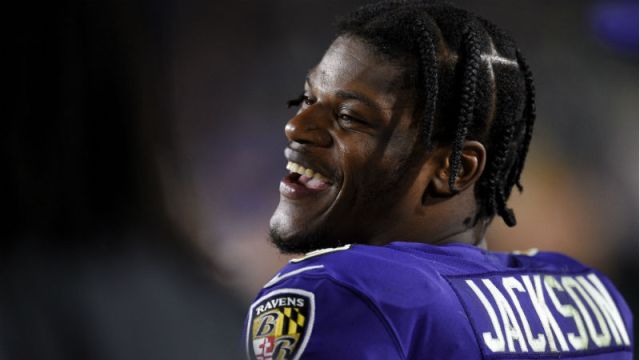 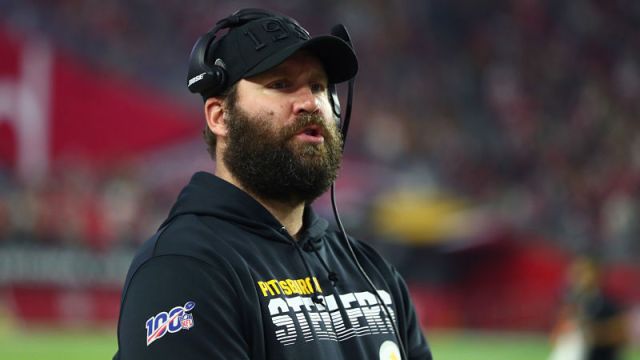 Ben Roethlisberger Promises To ‘Come Back Stronger And Better’ In 2020