What Went Wrong In Patriots' First Loss To Texans Since 2009 Season? - NESN.com Skip to content

The Texans toppled the Patriots 28-22 for their first win over New England since the 2009 season. Here’s how and why the Patriots lost their second game of the season, bringing their record to 10-2.

EARLY OFFENSIVE STRUGGLES
Brady went 24-of-47 for 326 yards with three touchdowns and an interception. Brady could have thrown a couple more interceptions, as well.

He showed considerable frustration with his young receiving corps. He also gave them an expletive-laden pep talk on the sideline after rookie Jakobi Meyers failed to get upfield as directed on a scramble drill passing play.

Brady also didn’t appear to be on the same page to receivers Julian Edelman and Phillip Dorsett on later deep incompletions.

Brady did rebound well in the second half as the Patriots attempted to mount a comeback. But they simply ran out of time after failing to recover two onside kicks.

So, is Brady to blame for the early struggles, or is it the lack of receiving threats at his disposal? Brady trusts Edelman and Dorsett and seems to be developing confidence in Meyers. But he threw an interception on his lone target to 2019 first-round pick N’Keal Harry, who was supposed to give a boost to the Patriots’ offense. Tight end Matt LaCosse and wide receiver Mohamed Sanu dropped passes. Ben Watson caught just one pass for 23 yards.

Sanu seemed limited with a lingering ankle injury. Center Ted Karras was lost in the third quarter with a knee injury. And the Patriots dealt with an illness all week that ravaged all three units.

It would be easy to make excuses for the Patriots’ offense, but they were facing a fairly porous Texans defense and should have shown more life.

RARE STINKER FOR PATRIOTS PASS DEFENSE
The Patriots let up four passing touchdowns on the night. They allowed less than 300 total yards to Houston but failed to stand up and hold on when it mattered most near the goal line.

The Patriots let up just 2.6 yards per rushing attempt, but Texans passers went 19-of-26 for 240 yards with four touchdowns and no interceptions. The Patriots generated three sacks, but they failed to force a turnover when their offense desperately needed some help.

The Texans have a very good offense, but the Patriots’ defense failed this test when they clearly needed to win in a close one. 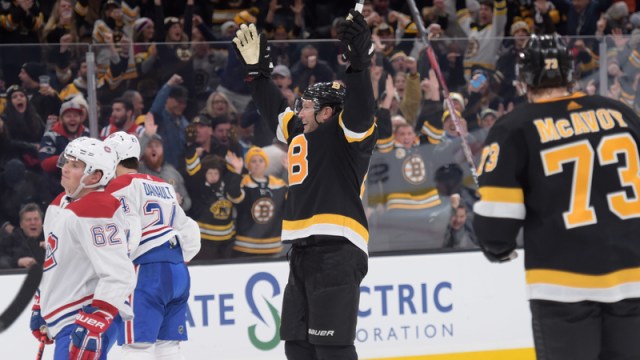 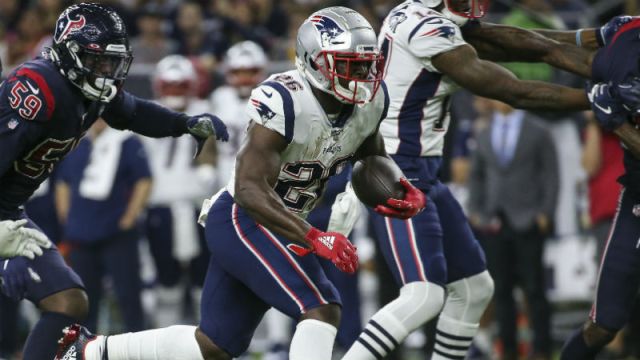