Shannon Sharpe refuses to give Tom Brady a pass.

While some of the Patriots’ offensive struggles can be attributed to a lack of weapons, the former NFL tight end-turned-talking head believes Brady also deserves considerable blame for New England’s recent woes, calling the quarterback’s inconsistent performance a “major concern” for the defending Super Bowl champions.

“We saw it again (Sunday night), and he’s not that guy that we once knew,” Sharpe said on Monday’s episode of “Undisputed” on FS1. “I try to be as fair as I possibly can when I offer a critique or analysis of a player. I’m not trying to diminish anything that player has accomplished, because what he has accomplished, that’s there to stay. But we’re dealing with this year. Tom Brady is a major concern because up until the last two drives (against the Houston Texans), Tom Brady was 15 of 34 for 189 yards with a touchdown and an interception.”

Hear more from Sharpe in the video below.

Brady’s final stat line Sunday against the Texans wasn’t horrendous. He completed 24 of 47 passes for 326 yards with three touchdowns and an interception in the Patriots’ 28-22 loss. But as Sharpe notes, the 42-year-old did most of his damage in garbage time after Houston built a sizable lead. New England’s offense was stagnant for the most part, continuing a familiar trend for Brady and Co. in recent weeks.

“He’s 19th in QBR,” Sharpe said. “Do you know who he’s behind? Jameis Winston. He’s behind Daniel ‘Danny Dimes’ Jones in QBR. He’s 26th in yards per attempt. He’s 29th in completion percentage. Now you tell me that’s the same guy, you’re fooling yourself.” 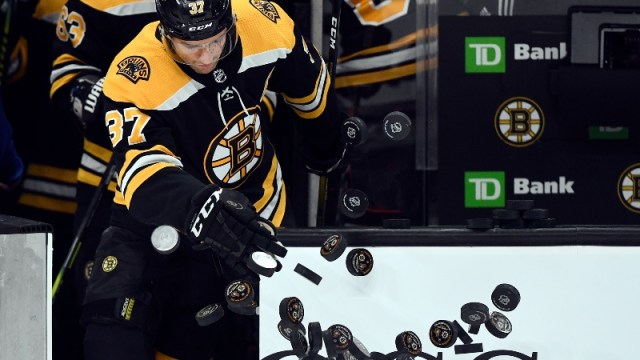 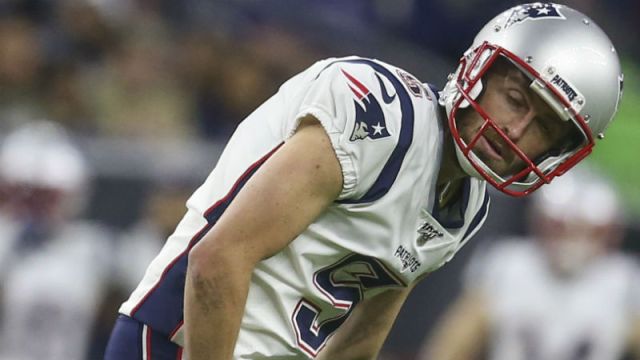