Astros owner Jim Crane announced Monday the team has fired manager AJ Hinch and general manager Jeff Luhnow. The announcement came about an hour after MLB suspended Hinch and Luhnow for the entire 2020 season for their roles in the Astros’ 2017 cheating scandal.

“There are two very important points I’d like to make today: I have higher standards for the city and the franchise, and I’m going above and beyond MLB’s penalty,” Crane said at a press conference. “Today, I have made the decision to dismiss AJ Hinch and Jeff Luhnow.”

MLB investigated the Astros after a November report in The Athletic, which outlined allegations about the team using technology during the 2017 season to steal pitchers’ signs.

In addition to Crane and Astros ownership, Luhnow and Hinch get most of the credit for a remarkable turnaround in Houston. The club was more than 100 games over .500 during Hinch’s five seasons as manager. That included a World Series title in 2017 in addition to a trip back to the Fall Classic in 2019 that ended with a loss to the Washington Nationals.

Luhnow, meanwhile, was hired in 2011 and tasked with rebuilding a fledgling franchise. With a borderline revolutionary approach to analytics, Luhnow allowed the club to bottom out before rebuilding through drafting and developing as well as making shrewd, bold decisions in free agency and the draft. 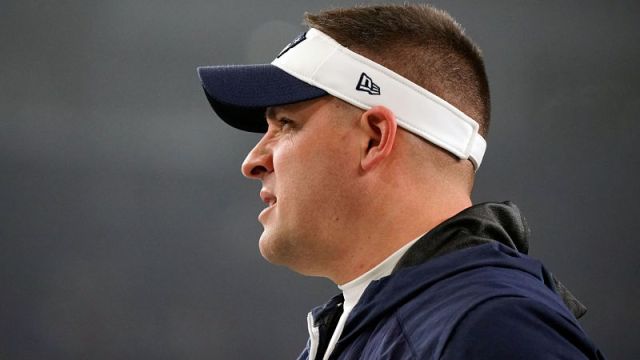 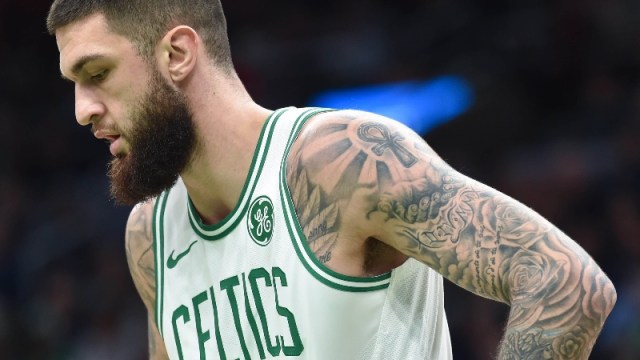