The New England Patriots reportedly have another vacancy to fill on their coaching staff.

The final alternative would be to hire a defensive line coach from outside the organization. The Patriots reportedly hired one of their former practice squad players, safety Vinnie Sunseri, to join their staff this winter.

Regardless of who coaches defensive linemen in 2020, they’ll be assisted by director of skill development Joe Kim, who works with pass rushers. 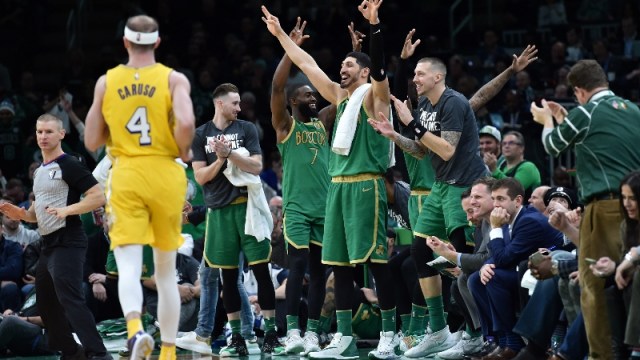 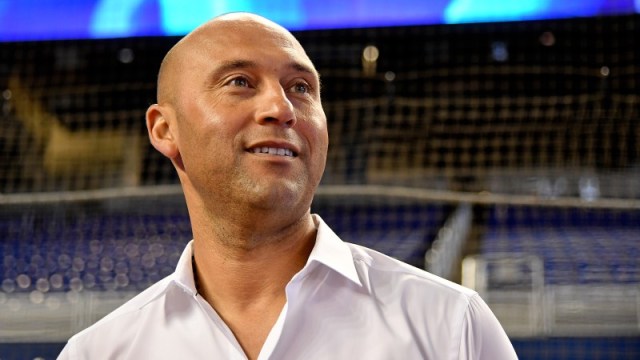