Derek Jeter and Larry Walker have been inducted into the Baseball Hall of Fame as members of the 2020 class.

A first-ballot Hall of Famer, Jeter earned 99.7 percent of the vote, one vote shy of a unanimous decision. It’s the second-highest vote total in history, behind former New York Yankee teammate Mariano Rivera (2019), who remains the lone unanimous selection in history.

Walker earned 76.6 percent of the vote in his 10th and final year on the ballot. Players must appear on 75 percent of submitted ballots in order to be inducted into Cooperstown.

With Jeter and Walker elected, it marks the seventh straight year the Baseball Writers’ Association of America elected at least two players.

Nicknamed “The Captain,” Jeter racked up 3,465 career hits with 260 home runs and five Gold Gloves. “Mr. October” was named an All-Star 14 times, winning four World Series with the Yankees, where he spent the entirety of his 20-year career. He was named World Series MVP in 2000.

You can view vote totals for each player here >>> 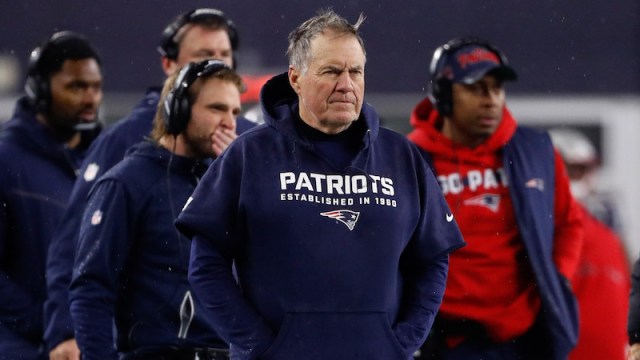 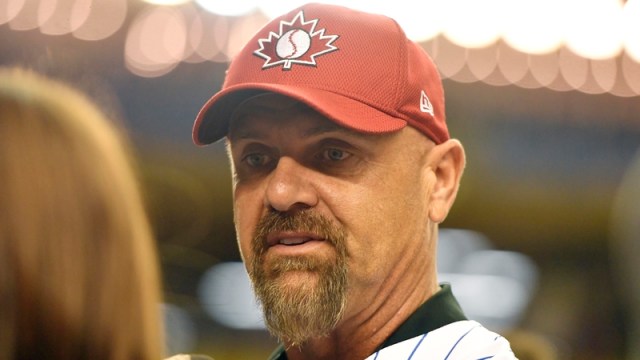