The Boston Red Sox have their new backup catcher.

The Sox and veteran backstop Kevin Plawecki have come to terms on a major-league deal, according to multiple reports. MLB reporter Robert Murray was the first to report the agreement was in place.

Plawecki, who played the 2019 season with the Cleveland Indians, will assume the position previously held by Sandy Leon, whom the Red Sox traded to Cleveland last month.

The 29-year-old Plawecki appeared in 59 games last season for Cleveland, hitting .222 with three home runs and 17 RBIs to go along with a .629 OPS. Plawecki spent the first four seasons of his big-league career with the New York Mets, hitting .218 in 237 games, mostly serving as a backup catcher.

Plawecki, it seems, will be a good addition to the Red Sox clubhouse.

?He?s earned a reputation as a really good teammate, a good receiver and leads a pitching staff really well,” Indians general manager Chris Antonetti said when the club acquired Plawecki in a trade with the Mets prior to the 2019 season. ?We also believe there?s some upside with him offensively. We like his ingredients to hit and think he can be a contributing member of our major league team.?

Boston now hopes Plawecki can unlock that upside with the Red Sox where he’s the front-runner to back up Christian Vazquez behind the plate. 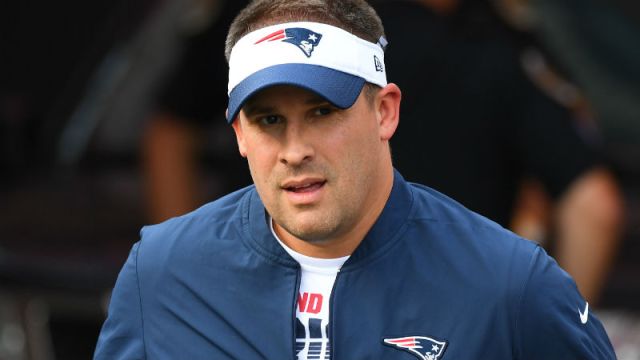 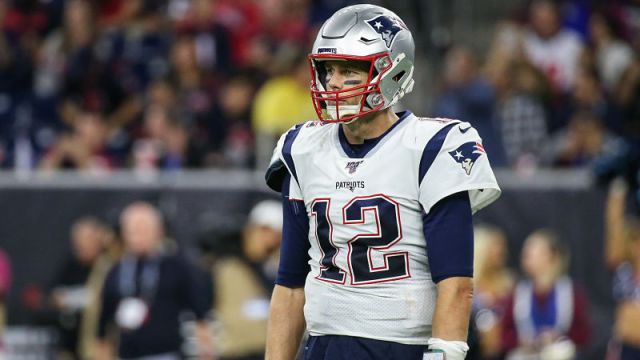