Josh McDaniels will be a busy man next Friday.

That’s when the New England Patriots offensive coordinator is planning to interview for head-coaching vacancies, according to a report from NFL Media’s Ian Rapoport.

McDaniels reportedly has received interview requests from the Cleveland Browns, Carolina Panthers and New York Giants and was granted permission to meet with all three. He said earlier this week the interview process would not interfere with his preparation for Saturday night’s wild-card round matchup with the Tennessee Titans.

?I?m 100 percent fully invested in getting ready for Tennessee and trying to put our best performance of the season out there on Saturday night,? McDaniels said. ?We have a lot of work to do. That?s where my focus will be. That?s where it?s at now and it?ll stay there. That?s the best thing for our team. It?s the best thing for me. We?re one of 12 teams that have an opportunity to compete in the postseason. And that?s the only way I?ll ever do it.”

New England wide receivers/special teams coach Joe Judge also received permission to interview with the Giants, according to a report Wednesday from Jim McBride of The Boston Globe.

If the Patriots win Saturday, they would visit the Kansas City Chiefs next Sunday in the divisional round. 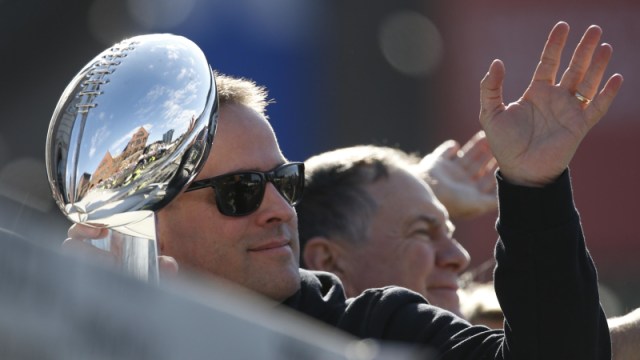 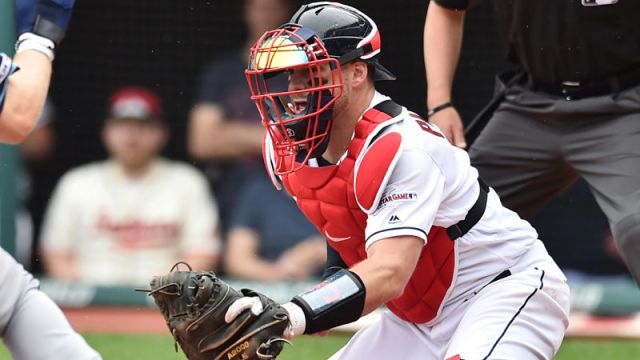