Scarnecchia, who turns 72 later this month, is considered one of the NFL?s top position coaches. He recently completed his 34th season as a Patriots assistant, having first joined the team as a special teams/tight ends coach in 1982.

One of two New England assistants (along with running backs coach Ivan Fears) whose tenures with the team predate Bill Belichick?s arrival in 2000, Scarnecchia initially retired after the 2013 season only to be coaxed back two years later. He?s coached in all but one of the franchise?s 11 Super Bowls, including five of its six victories.

Scarnecchia?s departure would create another hole for New England to fill on its coaching staff. The team already had lost wide receivers coach/special teams coordinator Joe Judge and defensive line coach Bret Bielema, both of whom joined the New York Giants.

The Patriots are expected to promote from within to replace Scarnecchia, per Fauria. Carmen Bricillo and Cole Popovich are the top internal candidates. 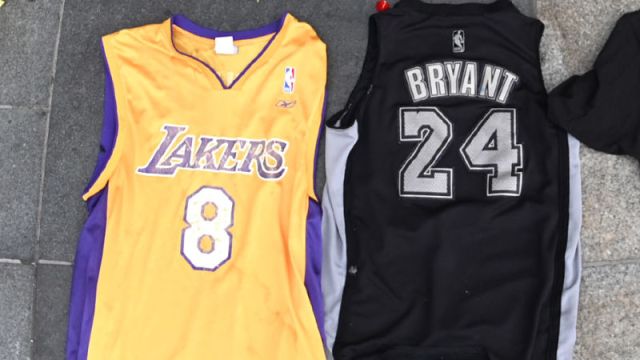 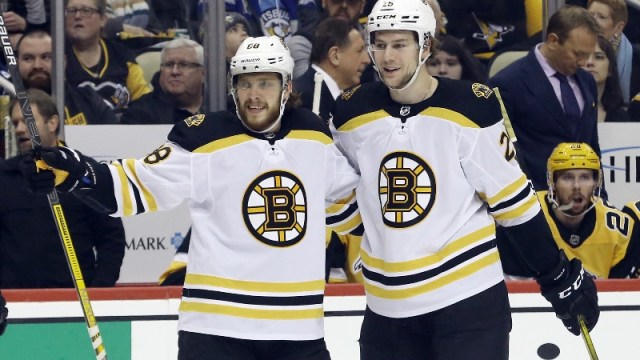 Where Bruins’ Strength Of Remaining Schedule Ranks Among NHL Teams’