Torey Krug probably can consider himself pretty lucky that three games is all he’ll have missed.

During a win over the Washington Capitals on Dec. 23, Krug was leveled by Tom Wilson, who has pasted more than a few NHLers over his career with both legal and illegal hits. The collision sent Krug out of the game, and forced him to miss the ensuing three contests with an upper-body injury.

Krug will return to the lineup for the Boston Bruins’ meeting with the Columbus Blue Jackets on Thursday, and following morning skate, the 28-year-old indicated he did not have any qualms with the hit that sidelined him.

Charlie McAvoy, who also was injured against the Caps, is a game-time decisions against Columbus. 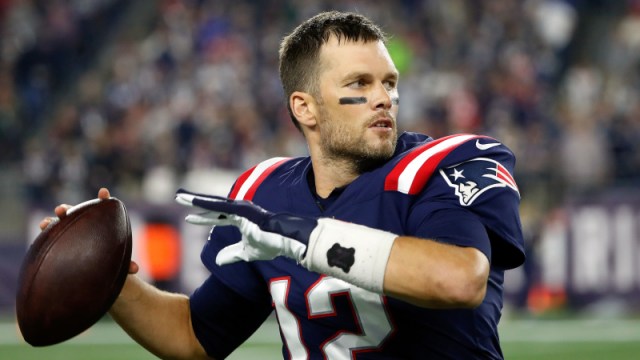 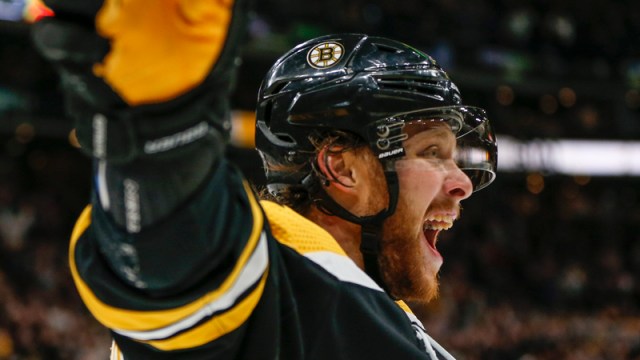