The Patriots lost to the Tennessee Titans 20-13 in the wild-card round of the NFL playoffs, kicking off what could be an offseason of seismic change for the franchise.

Below a full list of Patriots players set to hit free agency when the NFL league year opens in March. The number in parentheses signifies the age each player will be at the start of the 2020 season. Players marked with an asterisk are restricted free agents.

OFFENSE
Tom Brady, quarterback (43)
The clear headliner on this list. Widely considered the greatest QB in NFL history. Played the last 20 seasons for the Patriots, winning six Super Bowl titles. Endured a down statistical campaign in 2019. Said Saturday he is unlikely to retire.

Joe Thuney, guard (27)
Will be one of the NFL’s most sought-after guards after turning in his best season to date and earning second-team All-Pro honors. Hasn’t missed a game since entering the league as a third-round draft pick in 2016.

Ted Karras, center/guard (27)
Would be a nice replacement for Thuney if the latter walks but could fetch starter’s money elsewhere after serving as a solid fill-in for David Andrews this season.

Phillip Dorsett, wide receiver (27)
Well-liked wideout who’s at his best when utilized as a third, fourth or fifth option. Started the season strong but caught just three passes over the final five games.

Ben Watson, tight end (39)
Put off his retirement to rejoin the Patriots on a one-year deal. Was the most productive member of New England’s underwhelming tight end group (17 catches, 173 yards) despite not making his season debut until Week 7. Likely to retire.

James Ferentz, guard/center (31)
Started the first two games of his pro career — one at center, one at right guard. Otherwise served as the Patriots’ top interior O-line backup, dressing for all 16 games.

Jermaine Eluemunor, guard* (25)
Played just 29 offensive snaps after the Patriots traded a fourth-round pick for him before Week 1.

DEFENSE
Devin McCourty, safety (33)
Turned in arguably the best season of his career after contemplating retirement last spring, pulling down five interceptions and forcing two fumbles. A longtime team captain and franchise pillar who has spent his entire career in New England.

Kyle Van Noy, linebacker (29)
Led all Patriots defenders with 58 pressures (no other had more than 33) and 14 QB hits while registering 6 1/2 sacks, breaking up three passes and forcing three fumbles. Insinuated he is not interested in taking a hometown discount to stay in New England.

Jamie Collins, linebacker (30)
Reinvigorated his career after returning to New England on a one-year prove-it deal, finishing with 80 tackles, seven sacks, 10 tackles for loss, 10 QB hits, three interceptions (including a pick-six), seven passes defended and three forced fumbles. Was a defensive game-wrecker during the first half of the season before coming back to Earth a bit in November and December.

Elandon Roberts, linebacker (26)
Played a career-low 20 percent of defensive snaps but emerged as a surprisingly effective fullback following injuries to James Develin and Jakob Johnson. Also served as a team captain for the first time.

Danny Shelton, defensive tackle (27)
Went from a healthy scratch late last season to a key cog in the NFL’s best defense. Formed one half of a stout interior duo alongside Lawrence Guy.

SPECIAL TEAMS
Matthew Slater, special teamer (34)
Showed no signs of slowing down in his 12th pro season. A respected locker room leader and of two Patriots players (along with cornerback Stephon Gilmore) to earn Pro Bowl and first-team All-Pro honors this year.

Nick Folk, kicker (35)
Helped stabilize the Patriots’ kicker situation after Stephen Gostkowski’s season-ending injury and the failed Mike Nugent experiment. Went 7-for-8 on field-goal attempts (the one miss was blocked) and 9-for-9 on extra points following his return from an appendectomy in late November. 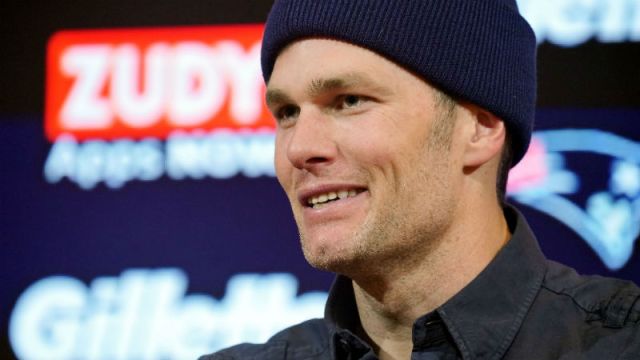 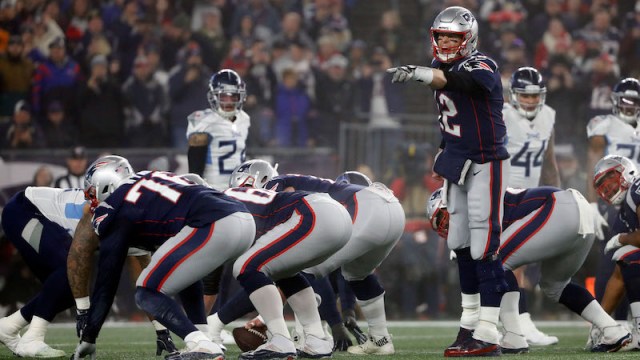