For the first time since the 2009 season, the Patriots won’t advance to the divisional round of the playoffs. The Patriots fell to the Tennessee Titans 20-13 on Saturday night in a relatively shocking loss.

The Patriots’ defense let up just 14 points in the game, their rushing attack was mostly effective, and the offensive line blocked well. So, what went wrong Saturday night? All stats via Pro Football Focus.

PASSING ATTACK
QB Tom Brady went 20-of-37 for 209 yards with an interception. His accuracy rate was 69.7 percent with three drops, one throwaway, one batted pass and three incompletions when he was hit while throwing.

Brady’s nine other incompletions were deemed inaccurate by PFF. His interception was broken up and batted in the air for a pick-six.

Brady was just 1-of-5 for 21 yards on deep passes. His lone deep completion went to tight end Ben Watson.

Watson and wide receivers Julian Edelman and N’Keal Harry had drops. Watson’s nearly led to a pick-six at the end of the first half. Edelman’s stalled the Patriots’ penultimate drive near the end of the fourth quarter.

Brady was worse last week against the Miami Dolphins, but he didn’t end the 2019 season playing particularly well. The Patriots’ offense had talent, but Brady never fully jelled with Harry or Mohamed Sanu.

— The Patriots’ offensive line had another phenomenal performance. They really finished the season with three of their best games.

— Michel had another solid game as the Patriots’ rushing attack averaged 4.5 yards per carry. They clearly weren’t an issue for most of the game, but they struggled at the goal line. The Patriots got to the 1-yard line in the first half and had three unsuccessful rushing tries into the end zone. They settled for a field goal.

— Edelman scored the Patriots’ lone touchdown on an end around. It was the first rushing touchdown of his career.

— The Patriots’ cornerbacks certainly did their jobs for the most part, though Jones was flagged for an 18-yard pass interference penalty. It was a nice bounceback performance by Gilmore and Jackson.

— The Patriots allowed Derrick Henry to run 34 times for 182 yards with a touchdown. The Patriots only let up 20 carries for 76 yards without a score to Henry in the second half. 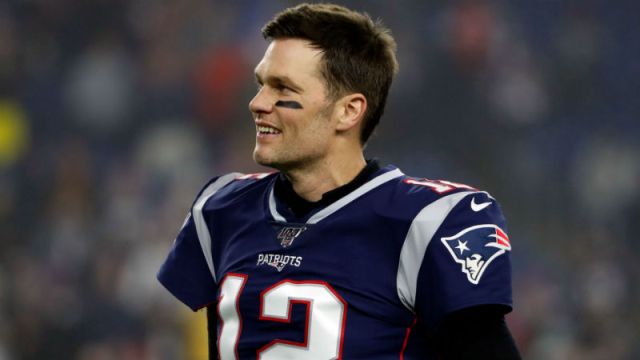 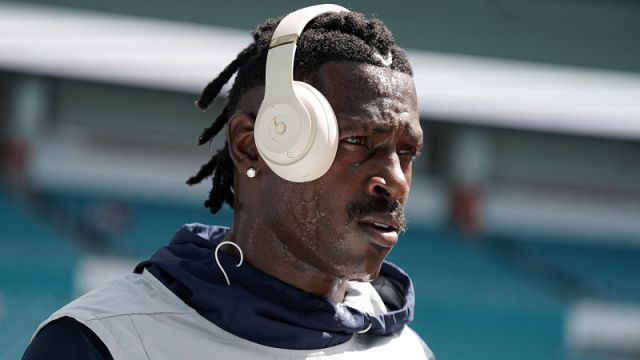