Robbie Gould Looks Back Fondly On Time With Patriots As Undrafted Gem - NESN.com Skip to content

MIAMI — The Patriots have found quite a few diamonds in the rough following the annual NFL draft, but one of the best never actually suited up for New England in a game.

The Patriots signed kicker Robbie Gould after the 2005 NFL Draft as Adam Vinatieri was entering the last year of his contract. The Patriots cut Gould after camp, stuck with Vinatieri for one more year then selected Stephen Gostkowski in the fourth round of the 2006 NFL Draft.

Things worked out just fine for the Patriots, who have won three Super Bowls with Gostkowski. But the Patriots still deserve credit for finding Gould.

“I learned a lot there from Coach (Bill) Belichick and the staff and Brad Seely, who gave me the opportunity,” Gould said Monday at Super Bowl LIV Opening Night. “I’ll be forever grateful. They changed my technique. They changed my mentality of how to kick and how to understand how to kick in certain situations. It’s a place that really made me grow as a player. I’ll forever be thankful for that opportunity.”

After Gould was cut, he briefly latched on with the Baltimore Ravens practice squad. He eventually joined the Chicago Bears as a rookie, and the rest is history. Gould spent 11 seasons with the Bears, one with the New York Giants, and now he’s in his third year with the San Francisco 49ers. He still cherishes those moments with the Patriots, however.

“Obviously, for me, it’s a place that I’ll never forget and the relationships that I had there I still have,” Gould said. “It’s pretty exciting to say you played in that locker room, coming out of a Super Bowl in Houston, and with all of those guys, watching how they prepared after they won. It gives you the ability that you can pull from some of those experiences to help some of the young guys in the locker room understand it.”

Gould has been leaning on former Patriots players and coaches this week as he prepares for his second Super Bowl. Gould lost to Vinatieri and the Indianapolis Colts in Super Bowl XLI as a member of the Bears.

“I talked to Gostkowski the other day just to pick his brain,” Gould said. “I think he’s been in six Super Bowls. This is only my second one, but just something that might stick out to him that was a little different. I talked to Vinatieri and Brad Seely, those guys. I think between them, they probably have 14 to 16 Super Bowl opportunities, so it’s pretty good people to pick their brains, for sure.”

Though Gostkowksi has been one of the best kickers in NFL history since joining the Patriots, some fans still consider Gould the one who got away. He doesn’t quite see it that way.

“Yeah, sure,” Gould said. “You guys have got a pretty good one up there in Gostkowski, though.”

One thing is for sure: Gould ranks up there with Malcolm Butler, David Andrews, JC Jackson and Jonathan Jones as one of Belichick’s best undrafted finds. Gould will try to win his first Super Bowl on Sunday when the 49ers take on the Kansas City Chiefs in Super Bowl LIV. 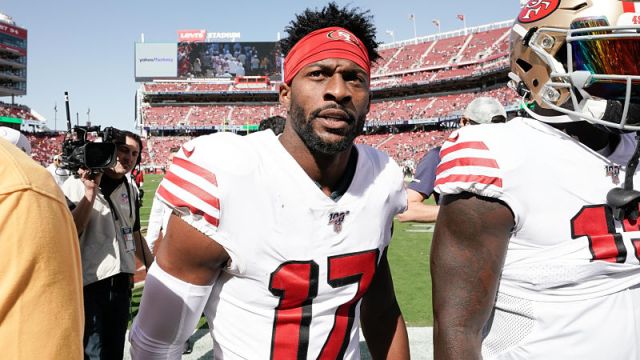 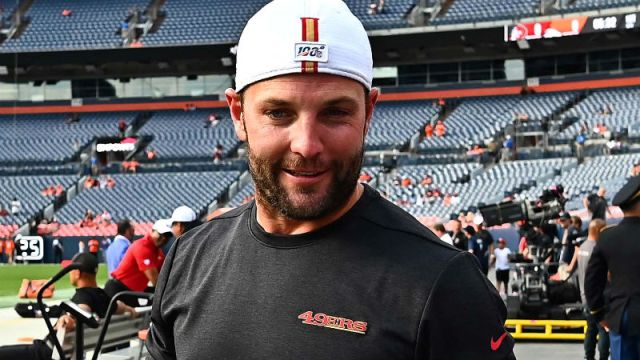