First up: the Los Angeles Chargers.

WHY IT MAKES SENSE
From the Chargers’ perspective, this would be a no-brainer. They have the salary cap space ($56 million) necessary to pay Brady market value and desperately need to drum up interest and sell tickets ahead of their move to a shiny new stadium this fall. And with Philip Rivers potentially on his way out, the only QBs left on the Chargers’ roster are Tyrod Taylor and Easton Stick.

For Brady, whose native Bay Area would be just short flight away, a move to Los Angeles would give him the chance to play with one of the NFL’s best receivers in Keenan Allen (104 catches, 1,199 yards, six touchdowns this season) and an emerging young star in Mike Williams (NFL-best 20.4 yards per catch) on a team that’s far more talented than its 5-11 record suggests. (The Chargers went 12-4 in 2018, and nine of their losses this season were one-score games.)

L.A. also is a massive market and would be an ideal launching pad for Brady to expand his TB12 brand on the West Coast.

WHY IT DOESN’T MAKE SENSE
Brady doesn’t have any real connection to anyone in the Chargers organization, including head coach Anthony Lynn, offensive coordinator Shane Steichen and team owner Dean Spanos.

He’d need to learn a new offense and familiarize himself with a whole new group of skill-position players — a group that, with Melvin Gordon and Hunter Henry set to become unrestricted free agents and Austin Ekeler headed for restricted free agency — could take a real hit this offseason.

There’s also that report from Brady buddy Willie McGinest that Gisele Bundchen wouldn’t be keen on moving the family to California.

VERDICT
It’s not a perfect fit, but with their roster talent, cap space, location and profile, the Chargers can offer arguably the most compelling package for Brady outside New England. 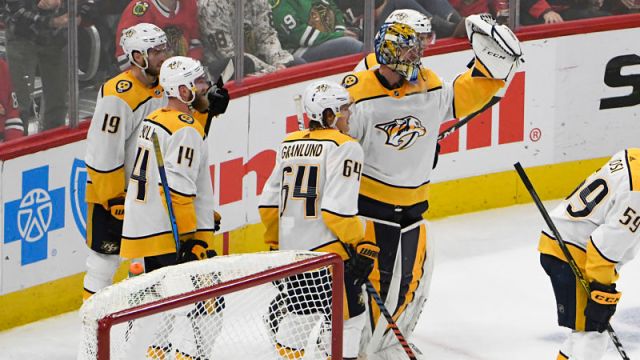 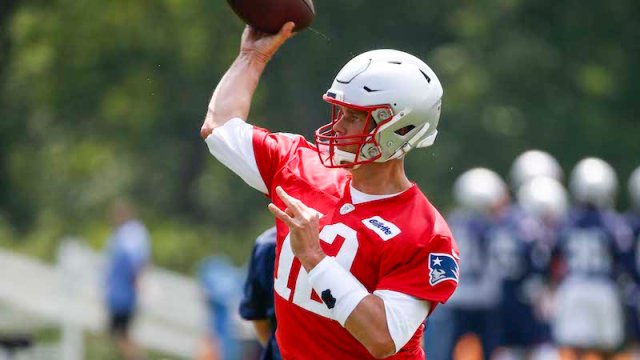