The Boston Celtics won their 300th game under their head coach Friday night when they beat the Orlando Magic 109-98. Stevens became just the fifth coach in Celtics history to reach the 300-win mark, and he’s not too far away from passing K.C. Jones for fourth-place on the team’s career wins list.

Tonight?s win represents the 300th win for Brad Stevens as head coach of the Boston Celtics

He?s the fifth coach to reach the 300-win mark with the franchise

Although Stevens downplayed the significance of the 300-win milestone in the aftermath of Friday’s victory, the numbers don’t lie about the scale of the achievement. The Celtics are the most successful franchise in NBA history, so to appear on the team’s coaching wins leaderboard is something worth celebrating … even if Stevens declines to do so. 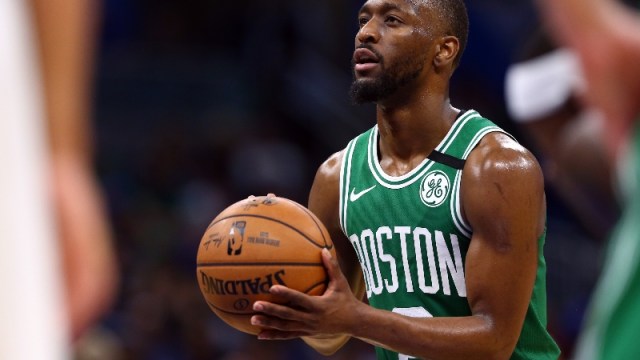 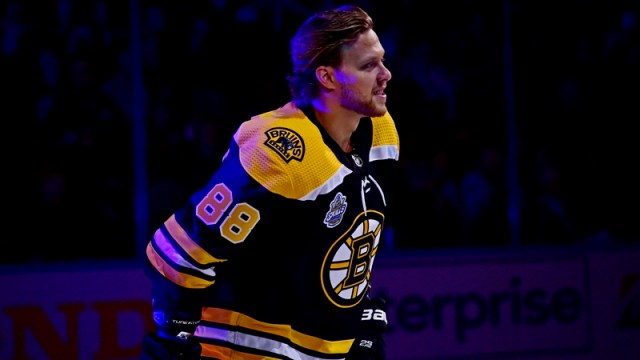 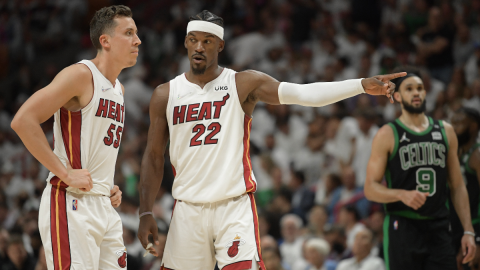 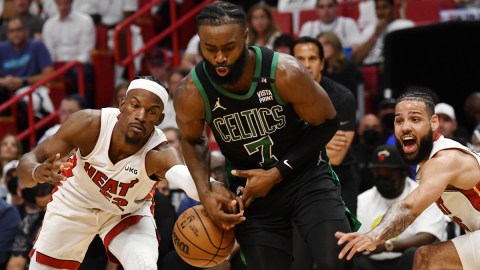