Stevens jokingly sought a wellness check on Williams after the rookie felt the wrath of a violent dunk by Montrezl Harrell. The Clippers forward posted up Williams in the corner before driving right and throwing down a thunderous one-handed slam.

You can check out the highlight-reel dunk at the 8:41 mark in the video below.

Considering the level of emphasis on the throw-down, Stevens wanted to make sure the 21-year-old was OK.

Brad Stevens: ?We had to check to make sure Grant was still alive after Harrell dunked all over him.?

While Harrell certainly won that battle, Williams and the Celtics won the war by claiming a 141-133 double-overtime victory to head into the NBA All-Star break on a high note. 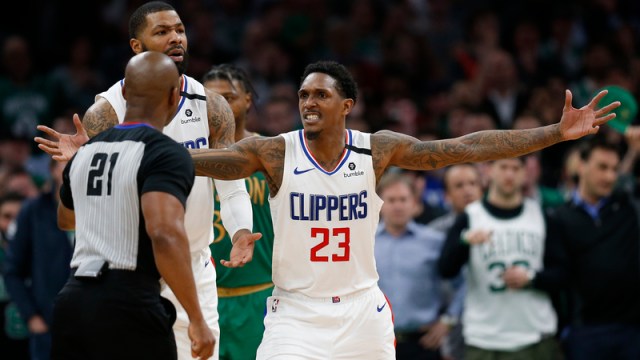 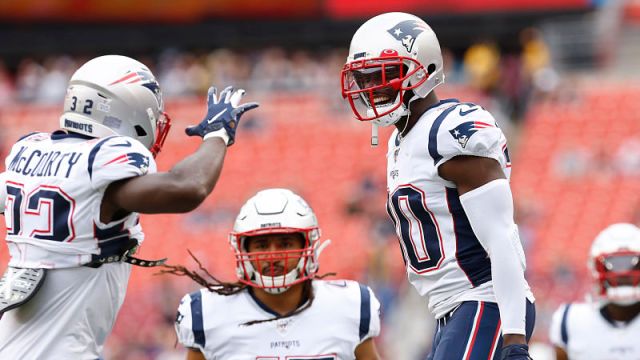