They’re not exactly the most familiar of foes, but Boston Bruins defenseman Torey Krug is well aware of the problems the Vancouver Canucks can present in preparation of Tuesday’s game at TD Garden.

The Pacific Division-leading Canucks (30-18-5) enter the contest on a one-game losing streak while the Bruins look to extend their win streak to four.

Krug met with reporters Monday to discuss the challenge.

“We’ve had trouble with them in the past for sure,” Krug said, per the team. “I know it’s a different looking team this year, but they’ve got a bunch of, I’d say, youthful skill, speed and excitement going on in their locker room right now. So, we have a good test.

“And I know we don’t see them very much (twice a year), and we haven’t talked abut them much so far, but we’ll come to the rink tomorrow and get prepared to play them,” Krug added.

The Bruins will enter the first of their two-game season series with the Canucks having won just four of their last 10 regular-season contests against Vancouver. The Canucks swept the B’s in last year’s two-game series, which included a 2-1 overtime loss in Vancouver and 8-5 defeat in Boston.

Last year’s loss at the Garden was the Bruins’ third home loss in their last five home games against Vancouver.

Fortunately for this time around, both Krug and the Bruins come in on a hot streak. The 28-year-old tallied four points on two goals and two assists as the Bs defeated the Minnesota Wild on Saturday.

We’ll have to wait and see if the Bruins can make it four in a row. 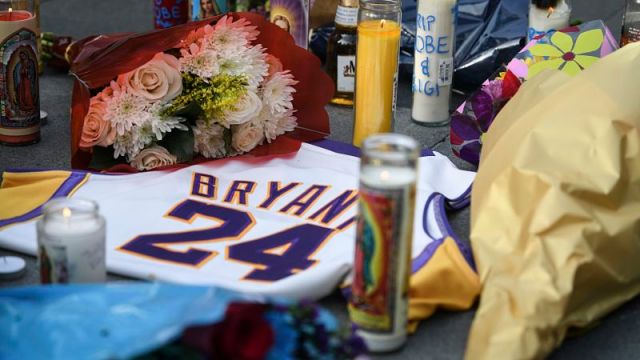 Fans’ Kobe Bryant Memorial Outside Staples Center Has Been Removed 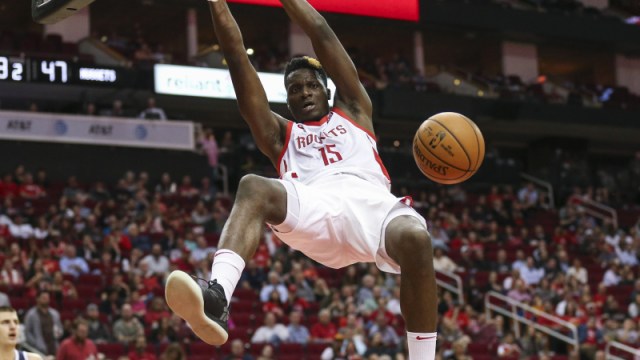