Garth Brooks stuck to sports, but unfortunately for the country music star, he still managed to catch heat from the internet.

Brooks’ stadium tour made a pit stop in Detroit over the weekend for a show at Ford Field, the home of Lions. In a salute to the Motor City, Brooks rocked the jersey of Hall of Fame running back Barry Sanders, arguably the greatest player in Lions franchise history.

Not everyone picked up on the gesture, though. Several folks thought Brooks was sporting a customized jersey to endorse Bernie Sanders, who’s currently in a battle for the Democratic ticket. Those in the anti-Bernie Sanders camp, who also apparently aren’t familiar with the 10-time Pro Bowl selection, expressed their frustration over Brooks’ threads.

People are trying to help, but it seems others don?t like to research so much? pic.twitter.com/BddZIfj8ZL

Ah, the joys of social media. 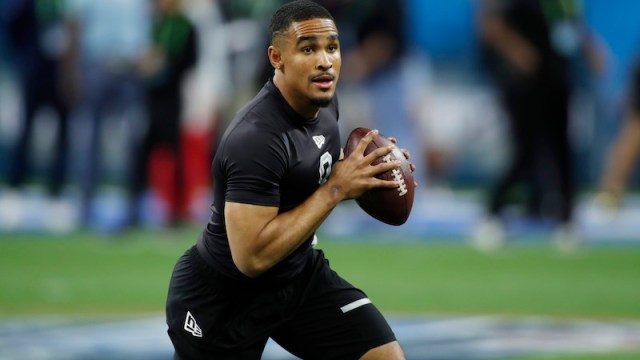 Why Patriots Should Wait On QB, Take Jalen Hurts In Middle Of NFL Draft 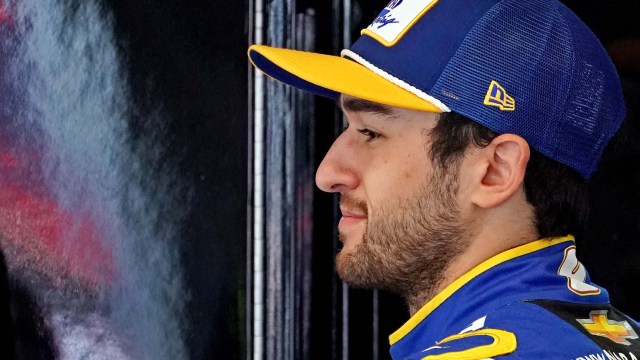