When the New England Patriots brought in Gunner Olszewski for a tryout, they essentially found the perfect amalgamation of Malcolm Butler and Julian Edelman.

Olszewski, like Butler, was a Division II cornerback who signed with the Patriots after a minicamp tryout. And like Edelman, the undersized Olszewski switched positions to convert to wide receiver in the NFL. Olszewski should have been the biggest longshot to make the Patriots 53-man roster out of training camp last year. But given his underdog background and the Patriots’ inclination toward players with similar stories, his inclusion on the team felt inevitable from the jump. It didn’t come without its hurdles, however.

The Patriots initially planned to waive Olszewski on cutdown day. They found a trade partner for cornerback/special-teamer Keion Crossen, however, and Olszewski stuck for eight games before hitting injured reserve with a couple of lingering ailments. Olszewski caught two passes for 34 yards and returned 20 punts for 179 yards in his half-season.

Now Olszewski must prove himself all over again this spring and summer. Last year, he had an excuse. He had to balance learning an entirely new position in a complex offense with handling punt return duties. The speed of the game was completely different coming from Bemidji State, and he was clearly still trying to put on some bulk while dealing with ankle and hamstring injuries.

Olszewski has spent an entire year at the position and with the playbook now. He’s had months to put on weight, and his injuries have healed. So, he needs to make a major leap to emerge out of training camp and the preseason with a roster spot.

Don’t rule him out. It was amazing Olszewski actually made a 53-man roster last summer with the uphill battle he faced. He muffed one punt but otherwise was solid as a returner. And he made some key catches when the Patriots desperately needed it in their Week 6 win over the New York Giants.

The Patriots clearly tried to do everything they could to keep Olszewski on their roster, fearing another team would claim him. The team very obviously sees potential in the generously listed 6-foot, 190-pound wideout.

So, it really wouldn’t be surprising if Olszewski is handling punt return duties in Week 1 while also taking on a part-time role as a wide receiver. It took Edelman until his fifth season to have a key role on offense. The Patriots are willing to be patient if they see potential in a player. 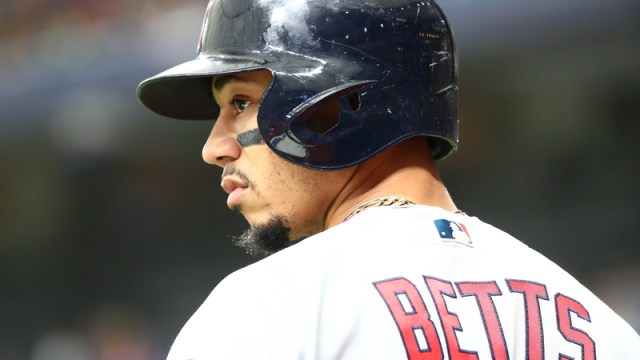 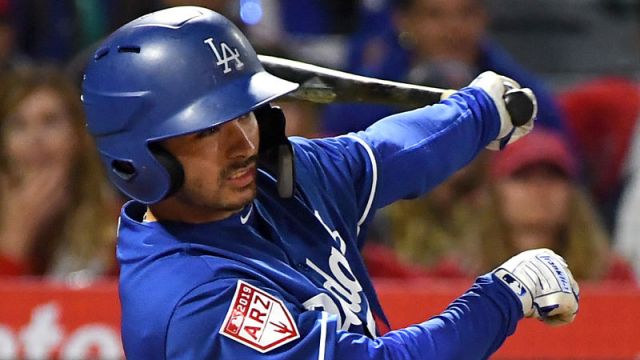