While we can’t say for certain until it’s officially announced, all signs point to the blockbuster trade between the Boston Red Sox and Los Angeles Dodgers being done — for real, this time.

The Red Sox and Dodgers have yet to make it official, but every baseball reporter worth a darn has weighed in to say it is a done deal, and the only reported hurdle left to clear is Major League Baseball’s stamp of approval.

By now, you know the primary parties involved. Mookie Betts, David Price and a whole bunch of money is headed to Los Angeles, and in return, the Dodgers are sending the Red Sox three players: outfielder Alex Verdugo, infielder Jeter Downs and catcher Connor Wong.

We already know about Verdugo, who is expected to contribute at the big league level right away. And as the news broke Sunday night, we started to dive into Downs and Wong, two legitimate prospects who have yet to make their major league debuts.

We dug a little deeper to see what some of the prospect experts across the web are saying about Downs and Wong, two interesting young players who will immediately improve Boston’s bottom-tier farm system.

Baseball America: “Downs would be a top prospect in plenty of systems, but ranked No. 6 in the stacked Dodgers’ Top 30 list … The shortstop was coveted for his multilayered skill set, which includes strong hands and a swing geared to quickly and easily turn around top-end velocity. He projects as an average hitter but could upgrade that forecast by adjusting his approach to be a touch more aggressive. He’s got reliable hands and a strong throwing arm but he needs to improve his range in order to stick at shortstop.”

FanGraphs: “He?s short back to the ball with some pop, and his swing is bottom-hand heavy, which leaves him somewhat vulnerable to velo in on his hands, but he?s selective enough to swing at pitches he can damage. Despite the patience and bat control, I think he ends up with closer to average contact ability but with fully actualized power production, a well-rounded offensive profile that cleanly profiles at second base.”

Baseball Prospectus: “His at-bats feature a sound underlying approach; he?ll stay in the zone on the regular and flash an impressive ability to stay patient and lay off pitches. There?s above-average power that can play pretty close to that, thanks to an efficient swing that he executes with strong mechanical consistency. … It works reasonably well at short, thanks to soft hands and a clean, quick progression from catch to throw that helps an arm more average than asset. It?s a more comfortable thought to envision him flipping over to the keystone, and that seems a likely fit on his new club.”

ESPN.com: “He’s a fringy runner and defender at shortstop who probably fits best long-term at second base or third base, but he now projects to have above-average hit and power tools, so his bat will profile anywhere on an everyday basis. He could be ready for the big leagues as early as the second half of 2020.”

?Both have like everyday player upside with Downs having a higher chance to get to it.?

Quick straw poll of executives has Downs as a more valuable prospect, but not by a huge margin, over Brusdar Graterol (not considering the private part of his medicals). Getting Wong included appears to be a nice upgrade of value in this deal for Boston vs. the previous deal https://t.co/IiU11ThGnR

Baseball America: “Wong ranked 15th on the Dodgers’ Top 30 Prospect list, but was blocked at his position … The third-rounder out of Houston in 2017 saw time in the infield in college before converting to catching full-time after his freshman season. … (His) power comes with some swing-and-miss and leads evaluators to believe he likely will be a fringe-average hitter with some juice in his bat. His versatility will give him plenty of chances to be a big leaguer.”

FanGraphs: “He has average raw power but lifts the ball. His approach is an issue and I think it?ll prevent him from being a full-time player, but his ability to catch and play on the infield will make him a cool role player who gives Boston?s big league roster defensive flexibility.”

Baseball Prospectus: ” … he generates outsized power with a deep load and extreme torque, but it?s quite literally a hit-or-miss swing. It takes him a beat to trigger, and the ferocity with which he does often leads to a disjointed and slow barrel delivery, particularly when he gets after pitches on the inner third he wants to drive. … His lack of size can hamper him in the dirt, but he?s a solid receiver and the athleticism helps him pop better than his average raw arm strength to catch a healthy rate of would-be base-stealers. It?s not quite enough glove to overcome the glaring hit tool questions and leave us projecting an eventual big-league regular role, but that ceiling is definitely there if he can make enough contact.”

ESPN.com: “Wong doesn’t have big raw power but has learned to lift the ball well enough to do damage, with below-average contact skills and mostly average tools across the board. He profiles as a utility-type role player who could be ready as early as 2021.” 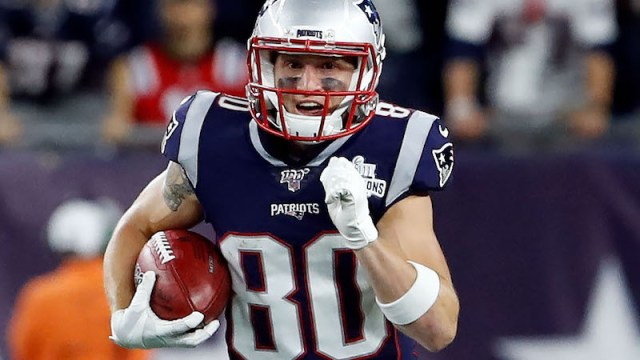 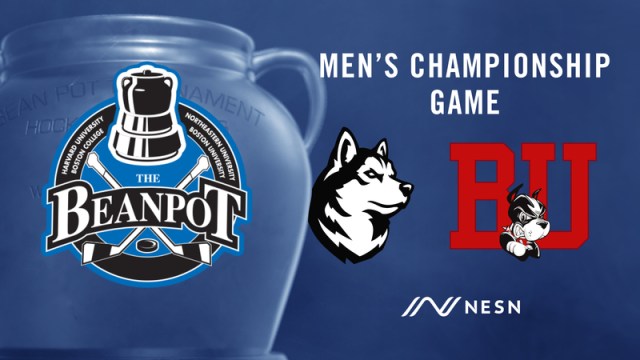