Nathan Eovaldi Has Message For Doubters Of 2020 Red Sox And Their Rotation - NESN.com Skip to content

It’s tough to trade Mookie Betts and David Price and, at least in the short term, become a better team. Boston Red Sox chief baseball officer Chaim Bloom has admitted as much.

But in the eyes of the players, it seems the idea that the Red Sox are going to plummet in 2020 and be unable to contend is being overstated.

The Red Sox’s rotation as it stands now features Chris Sale, Eduardo Rodriguez, Nathan Eovaldi, Martin Perez and likely an opener. If those guys pitch to their potential, that’s really not a bad group of starters. But given the health history of Sale and Eovaldi, the fact that it’s unclear if Rodriguez’s stellar 2019 season was a flash in the pan and Perez is coming off a tough season, it’s fair to be skeptical.

But in an appearance on NESN’s “Red Sox From Ft. Myers,” Eovaldi explained to Tom Caron that he thinks people might be sleeping on the Red Sox and their rotation.

“I almost feel like this is one of those years where everybody is sleeping on us,” Eovaldi said. “We end up trading Mookie and David, but we still have Sale, myself, Eddie, the way he threw the ball last year (was) outstanding. We picked up Perez. I think a lot of people are sleeping on us and we’re going to come out and surprise a lot of people this year.”

Whether or not Bloom elects to make moves to add another starter remains to be seen, but it appears the current group of hurlers are confident in themselves. 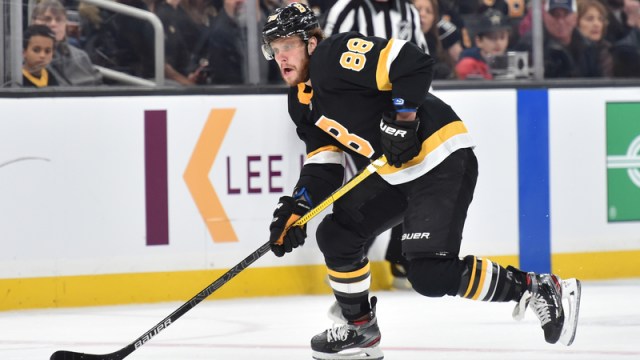 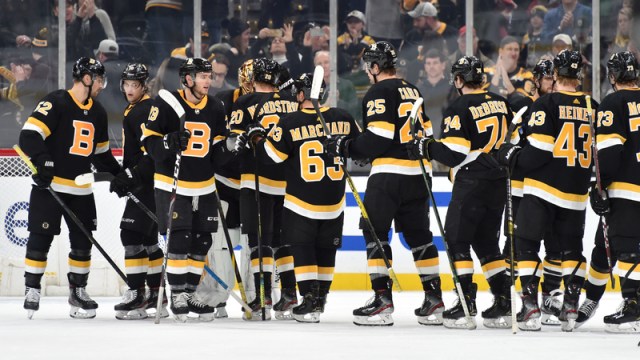