Editor’s note: Starting Tuesday, March 24, NESN will re-air memorable games from the Boston Bruins’ Stanley Cup run. Up next is Game 2 of the 2011 Eastern Conference quarterfinal against the Montreal Canadiens. Get the full schedule by clicking here.

There was an uneasiness settling over Boston in mid-April of 2011.

After dropping Game 1 of their first-round playoff series with the Montreal Canadiens at TD Garden, the Bruins fell again to the Habs in Game 2. Of course, knowing now how things eventually would end for the Bruins, it’s easy to say hey just be patient.

But in that second game, the Canadiens earned a 3-1 victory to head back to Bell Centre up 2-0 in the best-of-seven series.

And the loss had no shortage of storylines, some of which we now can appreciate more in retrospect.

Here are four things you may have forgotten about Game 2 that can be seen Wednesday night on NESN at 8 p.m. ET.

1. The Bruins, again, conceded an early goal (two, actually)
Montreal needed just 2:20 to take a 2-0 lead in the game, with Mike Cammalleri and Mathieu Darche each beating Tim Thomas shortly after the opening puck drop. Cammalleri’s goal came off a rebound Thomas gave up after blocking a James Wisniewski rocket from the circle.

Darche scored his tally after a lazy attempt to clear the defensive zone by Andrew Ference resulted in the Canadiens gaining possession behind the net, and seconds later Darche was beating Thomas on the doorstep.

2. Zdeno Chara was a late scratch
Then 34 years old, Chara was unable to play, forcing Shane Hnidy into the lineup.

The Bruins’ captain had been hospitalized the night before due to dehydration, but, in typical Chara fashion, took part in morning skate. However, he couldn’t play due to dizziness.

“He deserves so much better for what he did tonight, coming to the rink and going out there for the warm-up,” Julien said, via The Associated Press. “Even attempting to come, it was courageous on his part. We missed him. He did the best he could, but to be honest with you it wasn’t even close.”

Boston effectively played with five defensemen in Game 2, as Hnidy logged just 4:13 ice time, though he did getting a fighting major for scrapping with Wisniewski.

And as would become the case over ensuing years, it was because he connected with Patrice Bergeron.

During the second period, Mark Recchi gained the offensive blue line on a 3-on-3, then slid the puck across the zone to Marchand. The winger took a few strides down the left wing, then threw the puck toward the net where Bergeron, also in stride, redirected it past Carey Price for Boston’s only goal of the game.

4. The loss put the Bruins in a position to make franchise history
Just how grim did things look after that April 16, 2011 loss?

Prior to 2011, the Bruins had never come back to win a playoff series after losing the first two games. And it wasn’t like there was a small sample size, either. They had gone down 2-0 a total of 26 times in franchise history. 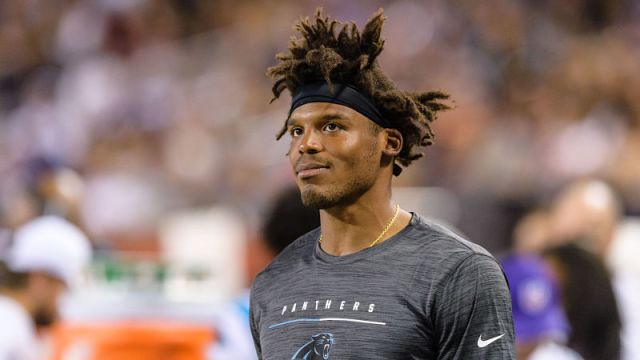 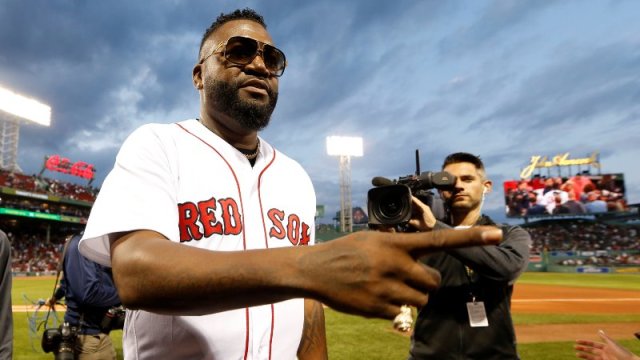