Stop us if you’ve heard this before, but a Patriots free agent has decided to join a team with a coach who has ties to Foxboro.

The Giants, of course, are set to enter their first season under head coach Joe Judge, who’d been a special teams coach in New England dating back to 2012, the same year Ebner was drafted by the Patriots in the sixth round.

The #Giants are bringing in a familiar face for coach Joe Judge, as former #Patriots special teams ace Nate Ebner is set to join NYG, source said. The ex-rugby star had been with New England since 2012.

Although Ebner’s departure surely will be felt in Foxboro, New England’s special teams unit still is poised to be in fairly good shape. The franchise was able to retain Matthew Slater via a two-year extension, and fellow special-teams stud Justin Bethel also will be returning in 2020. 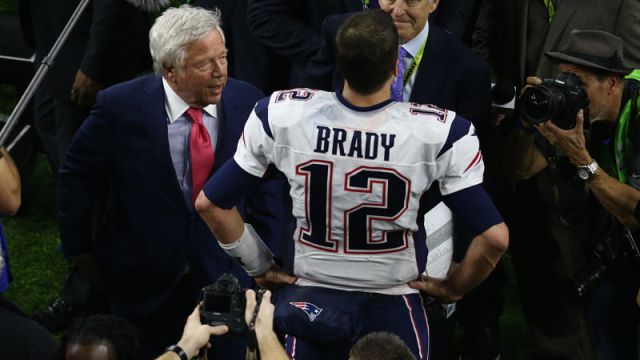 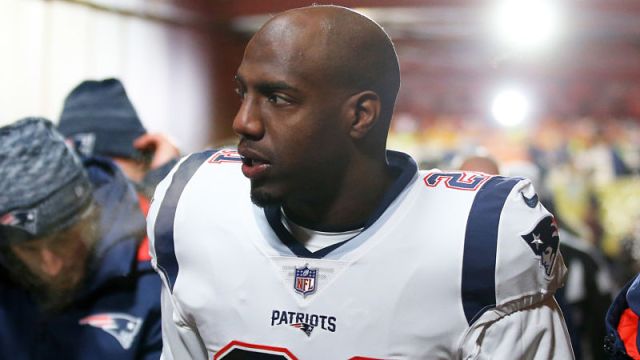