Stefon Diggs-to-New England chatter has been lingering since midway through the 2019 NFL season.

Well, the star wide receiver is on his way to the AFC East, but he won’t be joining the Patriots.

Diggs on Monday reportedly was dealt to the Bills, who shipped four draft picks to the Vikings. While Buffalo ultimately emerged victorious in the Diggs sweepstakes, Minnesota reportedly talked shop with a pair of other teams, including the Patriots, before sending the 26-year-old to upstate New York.

The Patriots were another team that talked to the Vikings about Stefon Diggs on Monday. The Redskins had interest, too, but their draft pick situation (they weren't going to trade the second overall pick, and have no second-rounder) made it tough.

So Buffalo it is.

New England reportedly kicked the tires on another superstar wide receiver as well. According to Breer, the Patriots were involved in trade talks involving DeAndre Hopkins, but the four-time Pro Bowl selection ended up landing in Arizona.

As such, New England’s quest for pass-catching help continues. 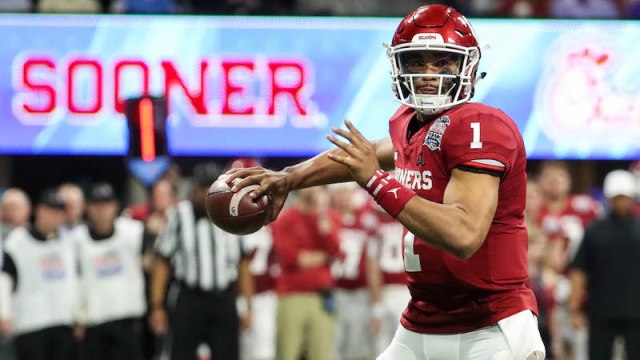 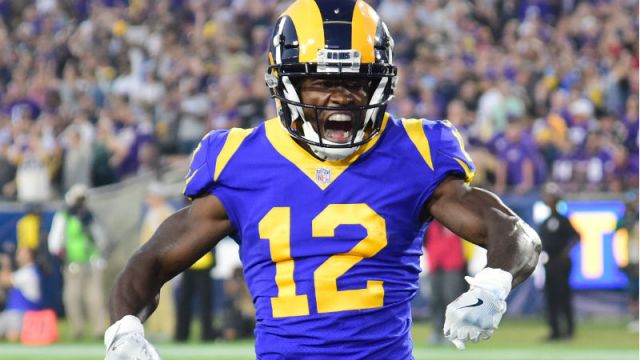