Up next: offensive tackle Marshall Newhouse.

ANALYSIS: Newhouse’s struggles this past season were highly publicized. But they deserve some context.

In the span of four days last September, the 31-year-old journeyman went from a street free agent to the starting left tackle on a Super Bowl contender. He held down that spot throughout Isaiah Wynn’s stay on injured reserve, and though the Patriots were happy to move him back to the bench once Wynn returned, they lost just one of Newhouse’s nine starts and averaged 28.2 points per game with him in the starting lineup.

The real issue wasn’t Newhouse’s shaky play. It was that New England needed to rely on an aging castoff in the first place.

The lack of a quality swing tackle behind Wynn and Marcus Cannon — both of whom missed multiple games due to injury — was an underrated roster-building miscue for the 2019 Patriots.

They did try to address that need by using a third-round draft pick on Yodny Cajuste and signing Jared Veldheer after 2018 backup LaAdrian Waddle left in free agency, but Veldheer abruptly retired during OTAs (only to resurface months later with the Green Bay Packers) and Cajuste never made it back from pre-draft quad surgery. That left Dan Skipper and Cole Croston to battle for the third tackle spot in training camp. Neither made the cut, prompting a late-August trade for Korey Cunningham and the early-season addition of Newhouse, who came aboard in Week 2.

The Patriots cannot be caught in this bind again in 2020. Shoring up their tackle depth must be a priority this offseason, which could mean augmenting the position with a high draft pick. New England currently has four tackles under contract for the upcoming season, and all four have question marks: Wynn has a lengthy injury history; Cannon will be 32 and is coming off a less-than-stellar season; Cajuste has yet to even practice since joining the Patriots; and Cunningham sat out nearly the entire season as a healthy scratch, playing exactly zero snaps after Week 2. 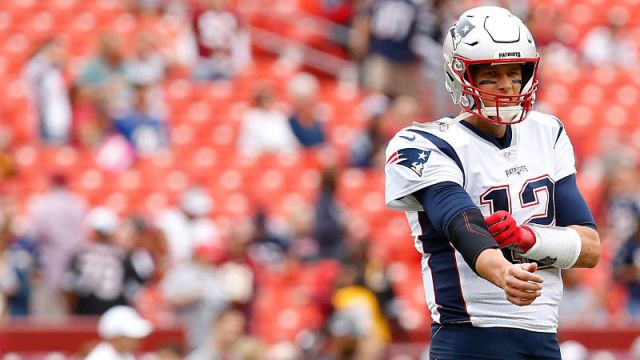 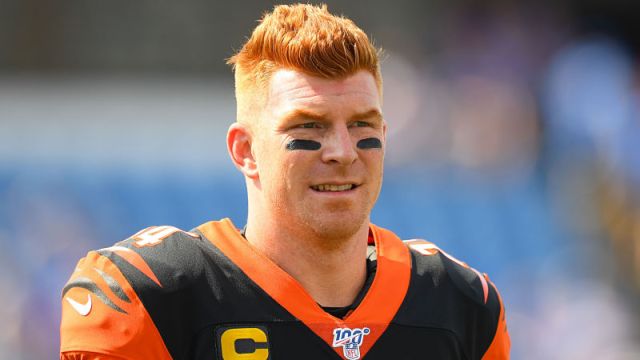