2008 was a special year for the Celtics.

Thanks to some help from its “Big Three” (Kevin Garnett, Ray Allen and Paul Pierce), Boston won its first NBA title in 22 years, defeating Kobe Bryant and the Lakers in six games. Despite an injury scare in Game 1, Pierce was named Finals MVP after averaging 22 points a game in the series.

The Celtics’ 2008 championship run is one Pierce, nicknamed “The Truth,” always will treasure. He and former teammate Brian Scalabrine recently reflected on the emotional moment Boston’s epic Finals victory came to be.

“It was the best feeling in the world because you think about all the years from the time I started playing basketball, this is what it’s all about,” Pierce said, via the team. “This is what it was all about: Making it to the NBA, winning a championship and then doing it with the Boston Celtics. I’m hugging everybody, I’m ecstatic. I’m like, ‘Man, these are my brothers for life.'”

.@paulpierce34 describes that moment when Game 6 ended and he became a World Champion ?? #ClassicCeltics pic.twitter.com/EiPIBVaD1z

Hopefully, Celtics fans won’t have to wait much longer for another moment like this.

More NBA: Here?s What Celtics Coach Brad Stevens Has Been Up To During Hiatus 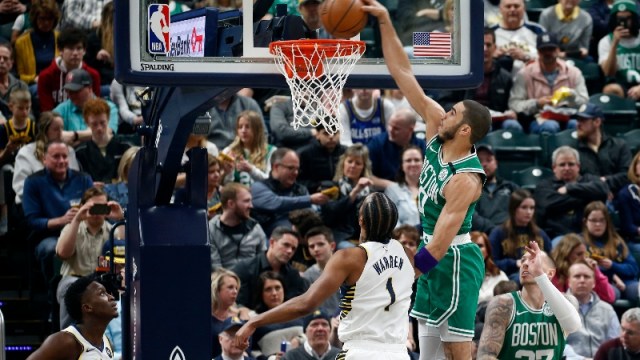 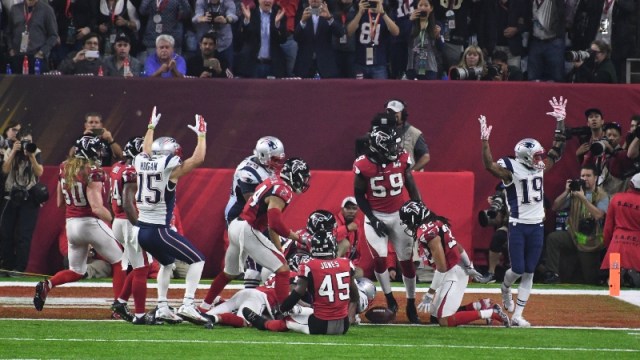