Even prior to the NHL season’s pause, it had been a while since we’d seen Kevan Miller.

And there’s a real chance we might not see him in a Boston Bruins uniform again.

The defenseman has been out of action since breaking (and re-breaking) his kneecap last season, then suffering multiple setbacks since. He also will be an unrestricted free agent after this season when the four-year pact he signed prior to the 2016-17 season expires.

But regardless of if this season resumes or not, Miller likely won’t be in the plans for the 2019-20 Bruins. During a conference call with the media Friday, B’s general manager Don Sweeney all but certainly ruled out Miller for the rest of this season.

“In Kevan?s case, he has been able to maintain some therapy, it?s been backed off with the restrictive policies of our building in the last little while,” Sweeney said. “But he was able to maintain some of that ? Kevan?s just had some setbacks that I don?t believe at this time it?ll be in his best interest to try to ramp up in a short span with the hopes of playing this year.”

Sweeney did go on to note that the Bruins would entertain re-signing the 32-year-old.

“Our intentions are for Kevan to be 100 percent healthy so he can resume when we start the next season,” Sweeney said. “We know Kevan?s a UFA, so we?ll entertain the opportunity to bring Kevan back, and he will also entertain whether or not he wants to come back.

“But most importantly in this case for Kevan, he needs to get back to bring absolutely fully healthy. And I don?t think in a short span that we?re going to want to put him in any situation where he could jeopardize any further setbacks. He?s got a longer sort of timeline to make sure that he does things in smaller stages that would afford him the opportunity to be 100 percent healthy and return to play.”

Miller was a staple on the third pairing, forming a nice duo with Matt Grzelcyk. But Miller getting sidelined did allow for the emergence of Connor Clifton and, more recently, Jeremy Lauzon. 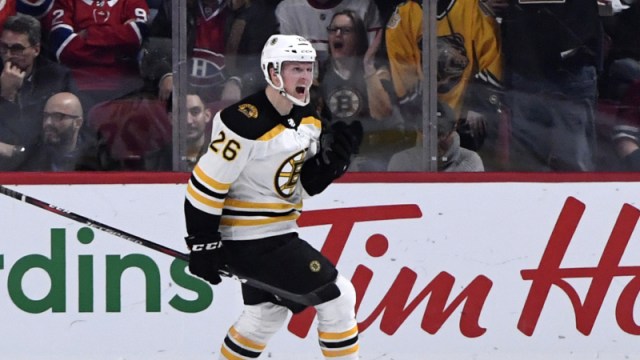 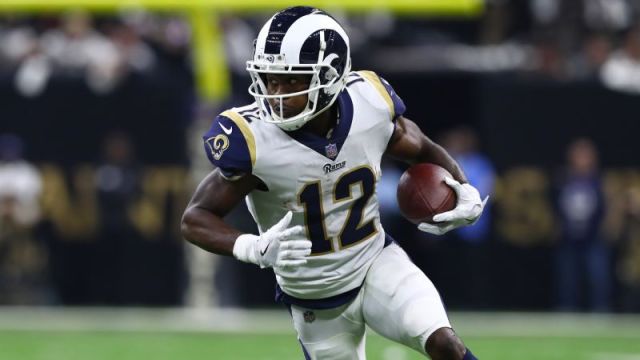