Here's What NHL Is Looking For In Potential Host Cities For League Return - NESN.com Skip to content

The National Hockey League is getting its ducks in a row for a potential return.

It’s told its players to think about returning to their team’s markets, as facilities could be open mid-to-late May, and the NHL is considering an interesting playoff format if it can’t get the regular season in.

According to Sportsnet’s Mark Spector, nine to 12 teams are bidding to host the league as it looks for a plan to bring hockey back. Here is what the NHL will be looking for when deciding:

The criteria to win a bid is largely based on how the city has been affected by COVID-19, which leaves out the teams in New York or New Jersey. The Governor of California has also made it clear he is not in favour of pushing ahead with sports.

In Canada, Edmonton and Winnipeg would be far ahead of everyone else, based on a variety of reasons. Ottawa has had less COVID-19 cases than most major Canadian cities, but lengthy bus trips to the Kanata-based arena are seen as an issue. In Edmonton there are enough hotels within a two-block radius of Rogers Place, as well as a practice rink attached to the complex.

Columbus? arena district is also considered a model. Bids are considering approaching restaurants near arenas that are currently closed to serve as ?inside the bubble? restaurants for NHL personnel.

Other leagues are planning their returns, as well.

The NBA apparently is considering playing out some of its season at the Disney World Campus in Orlando, Fla., and Major League Baseball reportedly is restructuring its divisions in order to keep teams in their own ballparks for a late-June return. 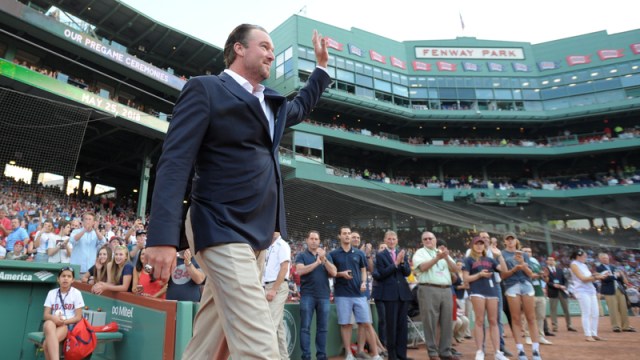 NHL, NHLPA ‘Have Not Made Any Decisions’ Or ‘Set A Timeline’ For Return