Major League Baseball appears to be doing anything and everything to try and come up with an idea for how the 2020 season can be played.

One of the more recent reports came Friday, as a proposal was floated that would result in MLB splitting the leagues into the Grapefruit and Cactus leagues in a complete reform for the season. ESPN’s Tim Kurkjian reported that idea is the “best of bad ideas,” before signaling that a source told him Japan has been proposed as a possible location for the season.

“This is the best of the bad ideas so far,” Kurkjian said on ESPN’s “SportsCenter with Scott Van Pelt.”

The MLB opened up the 2019 season inside the Tokyo Dome in Japan. Perhaps the 2020 season could see the same fate if this were to come to fruition. 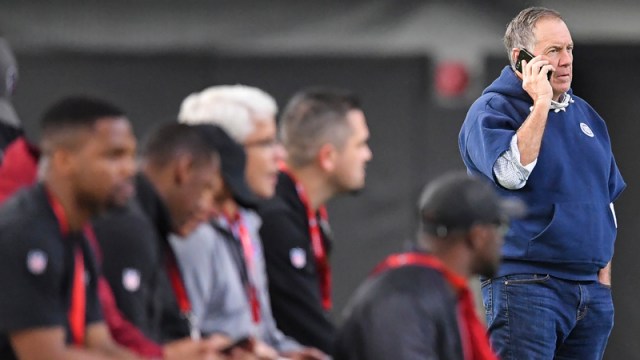 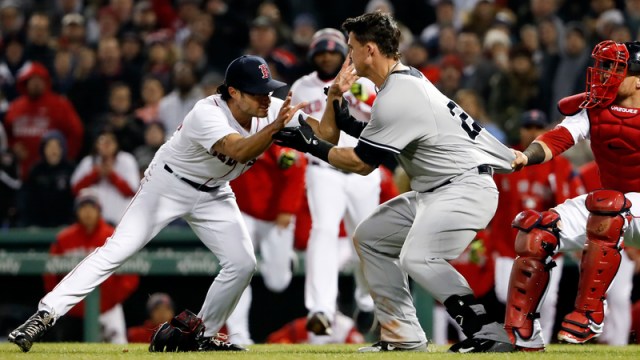