Next George Kittle? Why Patriots Could Wait To Fill Tight End Need - NESN.com Skip to content

A tight end prospect has flown under the radar, which is odd since the position isn’t considered a strength of the 2020 NFL Draft class.

That tight end’s name is Dalton Keene, and he played for Virginia Tech. Among tight ends who worked out at the NFL Scouting Combine, he’s the best athlete, according to the Relative Athletic Score metric.

At 6-foot-4, 253 pounds, he ran a 4.71-second 40-yard dash with a 7.07-second 3-cone drill, 4.19-second short shuttle, 34-inch vertical leap and 10-feet, 5-inch broad jump. He left for the pros after his junior season, so he’s still only 20 years old. He’s a good blocker, moves well, has NFL size and speed and is unrelenting after the catch. He’s also versatile. He can play tight end, H-back, fullback and some running back.

That has to be the reason why he’s currently considered a late-round prospect. But NFL teams should have learned their lesson three years ago when George Kittle slipped to the fifth round.

Kittle’s college production at Iowa? 48 catches for 737 yards with 10 touchdowns in four seasons. He caught just 22 passes for 314 yards with four touchdowns as a senior. Neither Keene nor Kittle’s passing offenses were overly prolific. And let’s compare those to Kittle’s. Keene isn’t quite as good of an athlete, but he’s also bigger and younger than Kittle when the San Francisco 49ers tight end was coming out of college. Keene is slightly undersized for a blocking tight end, but Kittle has proven a smaller player can still get the job done in the trenches.

We have a half-serious theory on why Kittle and Keene became sleepers beyond on-field production: numbers. And we’re not talking about catches or 40 times.

Kittle wore No. 46 at Iowa. Keene donned No. 29 at Virginia Tech. They’re ugly numbers, and they didn’t look like tight ends because of them. Those numbers made them look smaller than their actual physical frames. We know we’re reaching. It has to be something.

Keene ultimately doesn’t have many more flaws than the tight ends typically ranked above him in the 2020 class. Notre Dame’s Cole Kmet is big and fast but not much of a blocker. Purdue’s Brycen Hopkins looks more like a wide receiver than a tight end. At 6-foot-5, 243 pounds, FAU’s Harrison Bryant also is skinny for a tight end. Washington’s Hunter Bryant didn’t test as well as expected for his size. Dayton’s Adam Trautman dominated his competition, but that was at the FCS level. Missouri’s Albert Okwuegbunam is fast but struggles as a blocker.

If the Patriots can’t acquire a second-round pick to grab Kmet, Trautman or one of the Bryants, then they potentially could just wait until the fourth or fifth round to grab Keene rather than reaching for another tight end. Or the Patriots could draft one of the higher-ranked tight ends then double up and take Keene too.

There are reasons to believe Keene could have a Kittle-esque rise in the NFL. It’s worth taking a flier on him to see if he can blossom in the pros. 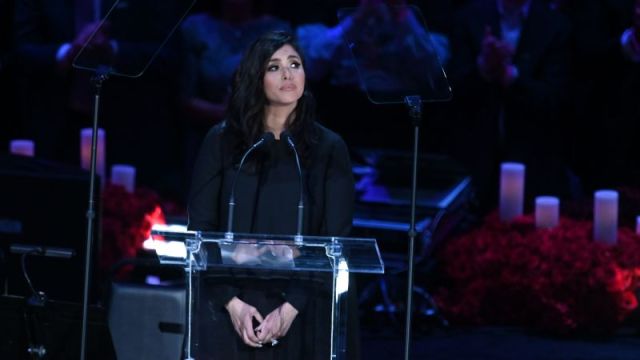