Tim Thomas had a simple, yet blunt message for the Bruins after Game 5 of the 2011 Stanley Cup Final.

As you probably know by now, Boston dropped the game 1-0 to the Vancouver Canucks to be pushed to the brink of elimination.

And during their chat when members of the 2011 squad got together over Zoom to watch Game 7 on Tuesday night, Shane Hnidy shared what Thomas’ message was to the team after its loss.

“Your speech after Game 5 was what, Timmy?” he said. “We don’t (expletive) lose again?”

Thomas, however, couldn’t quite recount the moment.

“Uh, I don’t exactly remember what I said.”

Well, if he did, it certainly was well-received considering the B’s won the next two games and raised the Stanley Cup at Rogers Arena. 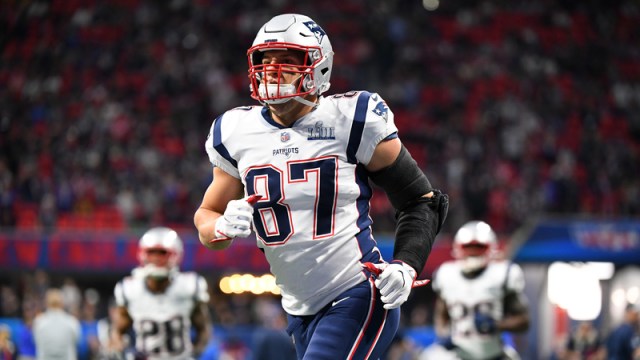