Newton remains a free agent after being released by the Carolina Panthers on March 24. Some have suggested Foxboro as a potential landing spot, as the Patriots are in need of a boost to their quarterback depth chart in wake of Tom Brady’s departure.

While the 30-year-old likely still has plenty left in the tank to be an above-average starter, Cowherd believes fit takes precedence over pure talent. And when it comes to Newton and Bill Belichick, Cowherd can’t envision a happy marriage.

Cowherd continued: “Belichick and Cam, they don’t fit and I’ll give you an example. The reason (Tom) Brady and Belichick really worked is because they’re both bizarrely focused, aspirational, money doesn’t drive either one of them nor does fame. Cam likes the fame part. That’s OK, it’s not the end of the world, but he’s into that. It’s the opposite of Belichick.”

Cowherd isn’t the only one who feels this way. In fact, Scott Pioli, a former Patriots executive, likens the hypothetical Newton-New England pairing to oil and water.

As for the Patriots themselves, the latest reports indicate the franchise has shown “no interest” in Newton.

More Patriots: How New England Could Anger Fanbase In First Round Of Draft 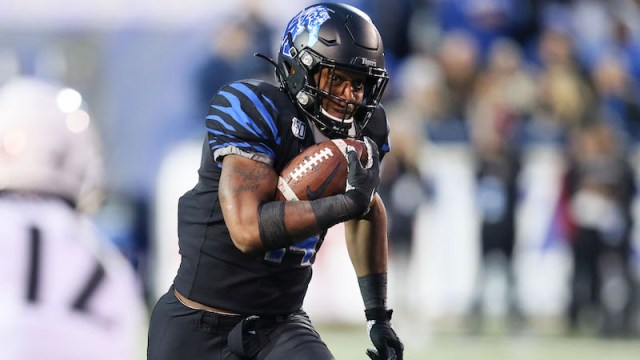 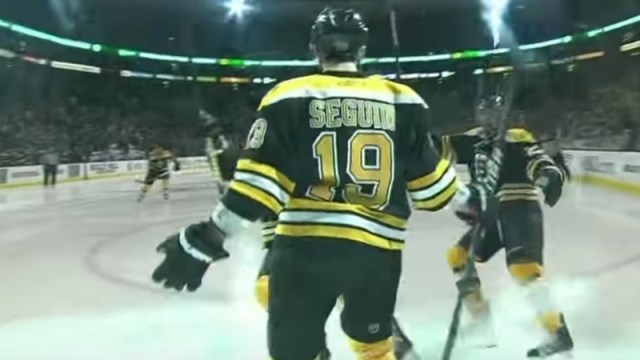