Bill Belichick said it was a loophole that should be closed. The NFL agreed.

In both cases, the coaches instructed their teams to intentionally commit penalties while in punt formation to bleed time off the clock.

The newly ratified rule change “prevents teams from manipulating the game clock by committing multiple dead-ball fouls while the clock is running,” according to the NFL’s official announcement.

Belichick’s exploitation of the loophole came during a 33-0 thrashing of the Jets on “Monday Night Football.”

“It was just the way the rules are set up,” Belichick said after that October blowout. “We were able to run quite a bit of time off the clock without really having to do anything. That?s probably a loophole that will be closed — and probably should be closed — but right now, it?s open.”

Months later, the Patriots were victimized by a similar maneuver in their wild-card playoff loss to Vrabel’s Tennessee Titans.

Leading by a point with less than seven minutes to play, the Titans used a delay of game, an intentional false start and a Patriots neutral-zone infraction to drain nearly two minutes off the clock before punting. 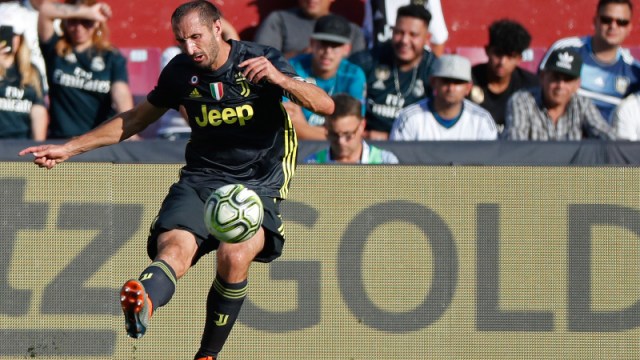