Both Zdeno Chara and Patrice Bergeron made powerful statements after the deaths of George Floyd, Breonna Taylor and Ahmaud Arbery.

Chara even participated in a peaceful protest in Brookline, Mass. And now the Boston Bruins duo is being applauded by their general manager.

Don Sweeney held a Zoom conference call last week when he applauded NHL players for speaking out against racism.

“From an organizational standpoint and a personal one, I applaud each and every players? individual efforts in their own lives outside the realm of hockey,” he said, via NBC Sports Boston’s Joe Haggerty. “They?re human beings and they?re acting very, very well from the standpoint of humanity. I think (they both) acknowledged the listening aspect of this and the realization that we all can continue to do a much better job of that to mobilize our efforts.”

Now it will be up to the players to continue the movement as the season inches closer to a return. 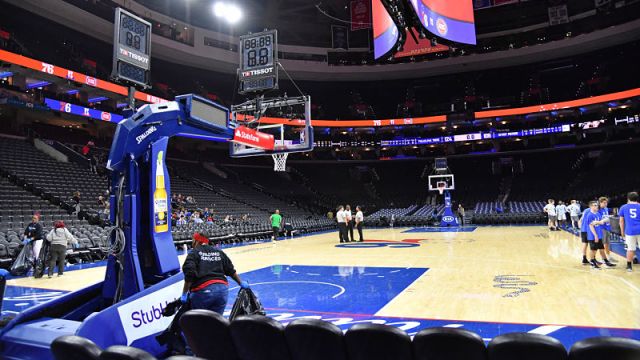 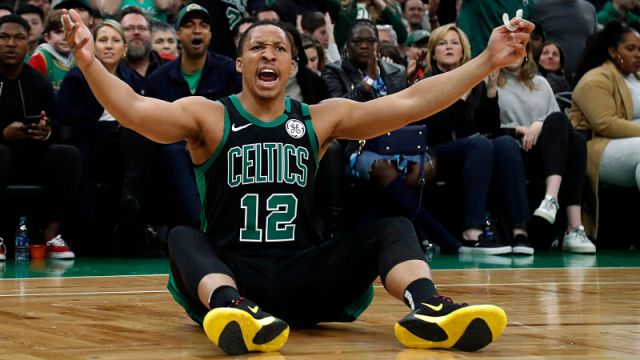