Here's How James White Is Looking To Evolve His Role With Patriots - NESN.com Skip to content

James White predominantly has let his work ethic and on-field performance speak for itself the past few seasons in New England.

Now, the veteran running back understands he must broaden his leadership role with the Patriots.

With Tom Brady in Tampa Bay, White is one of the few members of New England’s offense with a wealth of institutional knowledge. In hopes of spreading this wisdom to the younger and more inexperienced members of the unit, White knows it’s time to amplify his voice in the locker room.

“I?m a pretty quiet guy,” White said on the McCourty brothers’ “Double Coverage” podcast, as transcribed by MassLive.” “I don?t talk too much. I don?t say things unless they need to be said. So I?m constantly learning to speak my mind sometimes. Because that?s the part where I?m still continuing to try to grow. I feel like I have good things to say. Sometimes I just can?t put the words together. So I?m still trying to work on that.”

White continued: “Usually I don?t say anything, and now I am one of those guys on offense. I am going to have to say something,” White said on the podcast. “We don?t have that many guys who have played in our offense besides me, Julian (Edelman), Brandon Bolden, David Andrews, Marcus Cannon. Guys like that. And some of them, they don?t talk that much as well. We?re all going to have to speak up, voice our opinions a little bit more, let the younger guys know how we kind of do things as an offense and make sure everybody is on the same page, especially now having less practice time. I think it is going to be even more important. Who knows if we?re going to have one week, two weeks, a month to get ready for a game. So it is going to be extremely important for all of us to speak up and be on the same page.”

White isn’t limiting his speaking up to football matters either. The seventh-year pro recently released a powerful statement on the Black Lives Matter movement. 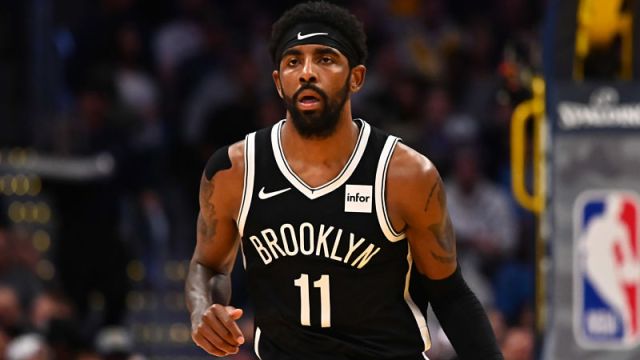 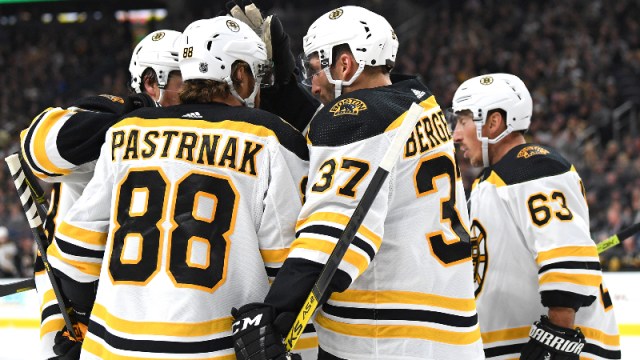