NHL Rumors: League To Decide Between Six Hub Cities By End Of Next Week - NESN.com Skip to content

The NHL reportedly has its timeline set for when it makes its return.

Now it just needs to figure out the whole where part.

According to the New York Post’s Larry Brooks, the Stanley Cup playoffs is set to begin July 30, with teams reporting to their assigned hub city either July 23 or 24.

And per TSN’s Pierre LeBrun, the NHL and its players association hope to come to an agreement about what two cities will host the return by the end of next week.

LeBrun also speculated on which cities are still in the running.

“My understanding is that the NHL has cut the list of Hub cities to 6 teams from the original 10,” LeBrun on Saturday reported.

“The list still includes all three Canadian cities. My sense is Vancouver and Edmonton rank ahead of Toronto. Obviously Vegas remains in the mix.”

The hope/expectation is for the NHL/NHLPA to agree on the 2 hub cities by the end of this upcoming week. Time is of the essence, the league needs to negotiate deals with both hub cities (hotels, etc) once selected

Vegas has been rumored to be one of the NHL host frontrunners for a few weeks, but LeBrun gets the sense that there’s a “strong sentiment” to include a Canadian location.

And if Toronto isn’t a favorite, that means games would be played exclusively in the Pacific time zone based on the options LeBrun mentions.

If that’s how it plays out, we’ll see what it means for scheduled start times, as typical night games may be too late for much of the NHL viewership on the East coast. 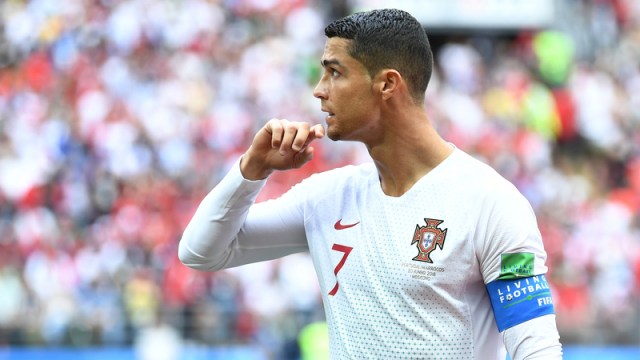 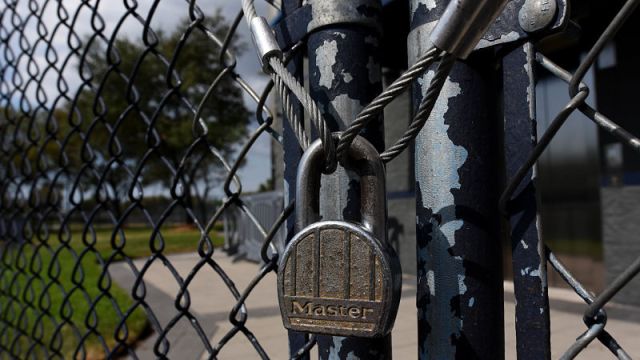