There’s been quite a spike in positive COVID-19 tests among professional sports teams in the United States as of late (especially in the nation’s southern-most states), leading some, like the NFL Players Association, to take action.

Now, it appears Major League Baseball is joining the club.

According to USA TODAY Sports’ Bob Nightengale, every MLB franchise has decided to hold their preseason training camps in their respective home cities. The recent surge in cases in Florida and Arizona, where teams typically complete spring training each year, is a major concern for the league as the states continue to see record-breaking spikes in COVID-19 cases.

Every #MLB club has now decided to have their spring-training camp in their own home cities with the recent surge of COVID-19 in Arizona and Florida.

This move comes one day after MLB temporarily shut down all spring training sites in the two states for deep cleaning after several members of multiple teams, including the Philadelphia Phillies and the Toronto Blue Jays, recently tested positive for the coronavirus after utilizing the facilities.

Now, if only the league could strike a deal with the players. 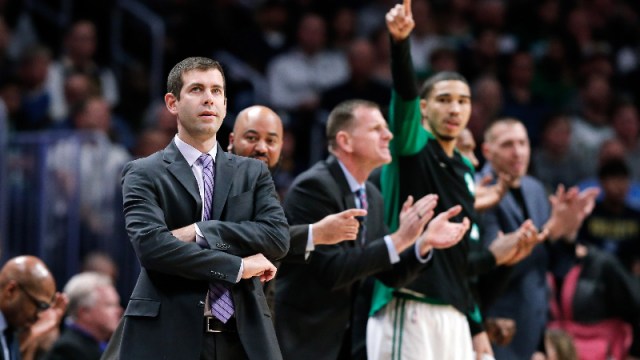