During a virtual fundraiser honoring McCourty as Boston Uncornered’s 2020 “Uncornered Champion,” he received congratulatory messages from more than a dozen current and former New England Patriots teammates, including Tom Brady, who spoke at length about his friendship with and admiration for the veteran safety.

Shortly after Brady’s message aired, New England Patriots owner Robert Kraft joined McCourty and host Andrea Kremer to announce a $100,000 donation to Boston Uncornered, a community initiative aimed at steering kids away from gangs and toward colleges. Kraft also lauded McCourty for his various philanthropic efforts and cracked a joke at the 42-year-old QB’s expense.

“You could even see that fellow — I forget his name — who used to play quarterback who left, he really wishes he was still with you here,” Kraft said, smiling. “I could hear it in his voice. But whatever happens, happens.”

The first step of many.

RKK announces $100K donation to @CollegeBoundDot?s #BostonUncornered, the first in the Kraft Family?s $1M pledge to social justice causes, as @McCourtyTwins (Dmac) is honored as their 2020 Uncornered Champion. pic.twitter.com/bix4nqfFOK

Brady, of course, signed with the Tampa Bay Buccaneers earlier this year, ending a 20-year run in New England that included six Super Bowl titles. Earlier in Tuesday’s show, McCourty and guests Jason McCourty and Matthew Slater were asked what the Patriots’ expectations should be now that Brady is gone.

“I don’t think that we should expect anything less from ourselves,” said Slater, New England’s longtime special teams captain. “I think we’re a very competitive group. We have tremendous leadership. You?re looking at the unquestioned leader of our football team in Devin. And our vision is the same. The way that we?re going to approach our preparation is the same.

“Just overall, we have to have belief in ourselves and believe in our process and understanding there are no guarantees and nothing?s going to be handed to us. We know that, but we can?t go in there with a defeatist mindset thinking, ?Well, we don?t have this guy, we don?t have that guy. We?ll be lucky to go out and win a couple games.’ We want to go out and be very successful. We?re going to prepare to do that, and we?ll see how it goes.”

Added Devin McCourty: “The Patriots are not about one individual. That’s why they’ve had sustained success.” 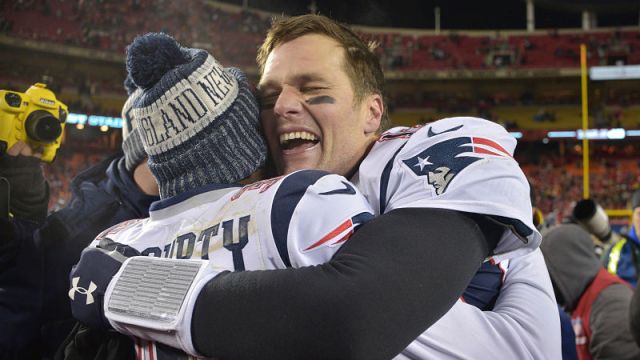 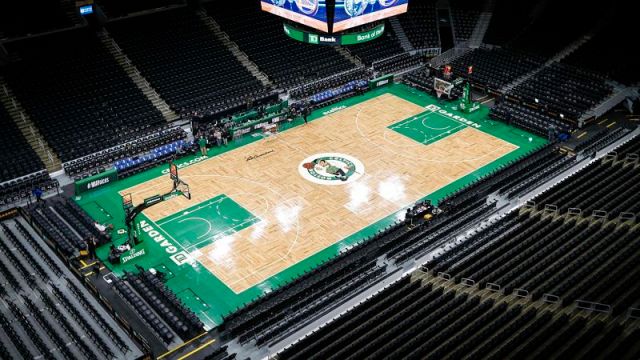