While nothing has been set in stone, all signs point to Stidham being under center for the Patriots as they embark on their first post-Tom Brady season. Plenty of praise has been heaped on the 2019 fourth-rounder this offseason, including from a handful of New England veterans.

Simms also is among those who believe Stidham is up to the task that awaits. The former quarterback-turned-analyst has the Auburn product ranked 35th among the top 40 signal-callers in the league despite Stidham having no meaningful NFL playing time under his belt.

“This guy was a first-round talent, in my opinion, coming out of the draft two years ago,” Simms said last week on NBC Sports’ “Chris Simms Unbuttoned.” “He killed it in the preseason last year. He absolutely, absolutely killed it. He’s a good decision-maker, he’s a very good athlete. He can really make plays within the pocket, moving around, throwing the ball in different ways. He’s a pure thrower of the football. It’s not a great arm, it’s a real good arm. He certainly can make any throw and has a variety of throws. Can throw the ball with touch, has timing, can drive the ball, has an aggressive frame of mind that I really like. He drops back and he’s looking to strike. He’s not looking to go, ‘Oh, let me throw a 4-yard completion and get my completion percentage up and get us to second-and-6.

“He plays the position true to how he’s coached. Hey, if the first read is, like, the 20-yard comeback on the right side, he’s gonna sit there and give that 20-yard comeback a chance. I think all of those things, plus poise in the pocket — I’m just a big fan of Jarrett Stidham. I’m a believer. I would be more shocked if he’s not still the quarterback six or seven years from now than I am if he ends up not being the quarterback after this year. Yeah, I think he’s the future.”

Of course, there’s still a chance Stidham has to wait longer than expected to get his shot. Former Patriots pass rusher Rob Ninkovich, for one, believes Brian Hoyer will be New England’s starting quarterback come Week 1.

More Patriots: NFL Analyst Believes This Patriot Is Set To Thrive In 2020 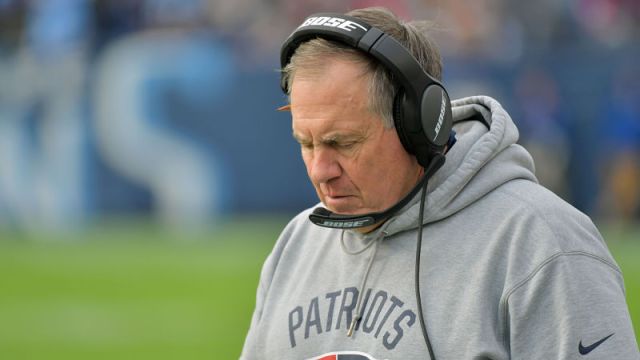 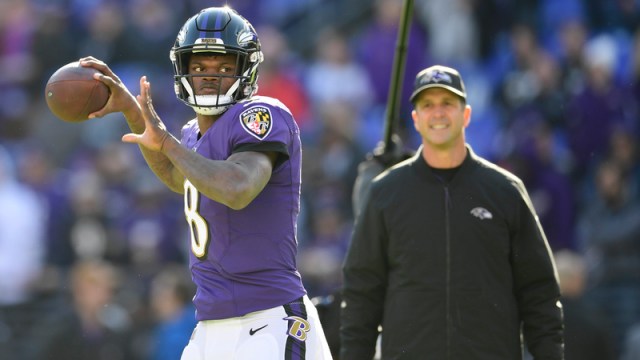