It took just five games into the Astros’ 2020 season for Houston to be involved in a benches-clearing incident.

Tuesday brought a World Series rematch between the Astros and the Dodgers at Minute Maid Park. The 2017 Fall Classic now lives in baseball infamy, as MLB determined the Astros stole signs during their championship run. Joe Kelly was not a member of that Los Angeles team, but he apparently still has an ax to grind with the Astros nonetheless.

Kelly entered the series opener in the sixth inning. After retiring Jose Altuve on one pitch, Kelly quickly fell behind Alex Bregman 3-0 and issued a loud ball four when he zipped a 96 mph fastball behind the Astros third baseman’s head. Two batters later, Kelly buzzed the tower of Carlos Correa on his first pitch to the Houston shortstop before eventually striking him out to end the inning. The right-hander didn’t return to the dugout quietly, as he jawed with Corea before both benches cleared.

“I wasn’t feeling the greatest, wasn’t the most comfortable,” Kelly said, per ESPN’s Alden Gonzalez. “It took me a while to hone in my mechanics.”

As for the fastball behind Bregman, specifically, Kelly merely said it “wasn’t my best pitch.” Bregman side-stepped a question about the pitch saying, “I don’t know. I’m good.”

The Dodgers and Astros will wrap up their two-game series in Houston on Wednesday night. 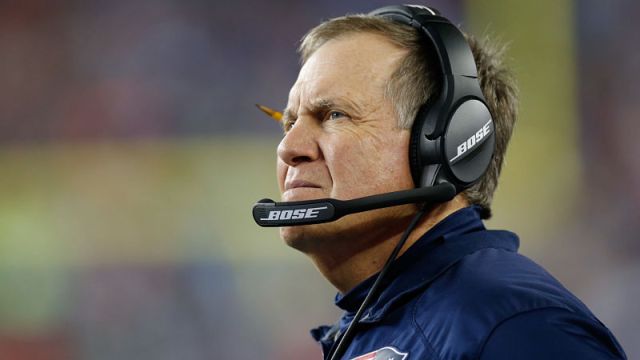 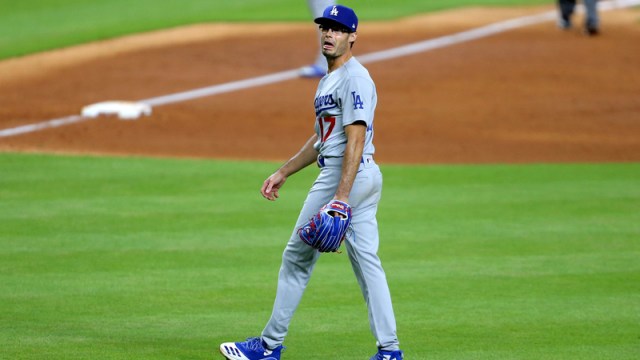