Josh Gordon’s Super Bowl ring he received from the New England Patriots is heading to auction.

Gordon didn’t play in Super Bowl LIII when the Patriots beat the Los Angeles Rams at Mercedes-Benz Stadium due to being suspended, but the team still got him a ring due to his contributions earlier that season.

The wide receiver, who again is suspended but reportedly applied for reinstatement, placed the piece of jewelry with Heritage Auctions.

“Now that the superstar quarterback has traded New England snow for Tampa Bay sunshine, we can be assured that this is the last Patriots ring of the Tom Brady era, that historic half-dozen making him the GOAT just like it did for Michael Jordan. This particular example was issued to the man who caught Brady’s 500th career touchdown pass on October 4, 2018, a thirty-four-yard connection that was Gordon’s first trip to paydirt with the Pats,” part of the description read. 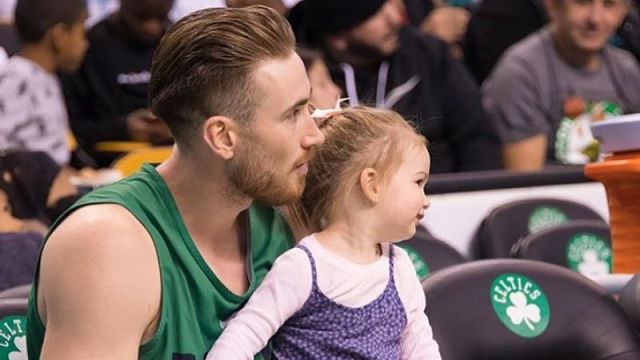 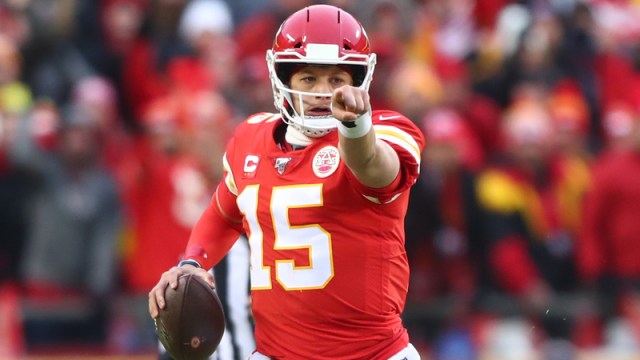