Through two days of training camp, just a pair of Boston Bruins have not been spotted taking part in practices at Warrior Ice Arena: David Pastrnak and Ondrej Kase.

Both players returned to the Czech Republic during the NHL’s pause, and every indication has been that their absence from practice is tied to them remaining in the quarantine protocol.

Wednesday will be a smaller session of practice before the larger group gets back together Thursday, and Bruins head coach Bruce Cassidy is hopeful the two wingers will be cleared in some capacity by Wednesday.

“I would expect that — what happens with some of these guys, again, unable to practice or whatever the terminology is it’s all-encompassing, they weren’t on the ice today,” Cassidy said Tuesday. “Some of that has to do with the timing of testing, returning from Europe, etc. So it’s not necessarily an injury or a positive test in a lot of these cases, so tomorrow I’m anticipating they’ll skate.

“… We’re hoping Pasta and Kase will be cleared to skate,” Cassidy would later say. “Whether it’s on their own or with that small group (Wednesday) we’re hoping to have as complete a group as we’ve had on Thursday. So that’s the timeline for those two we’re hoping for. Again, like I said sometimes it’s the timing of the testing, their return to the United States that has to coincide with when they can go on the ice. And I can’t get into what every player has to go through, but that’s a little bit what’s going on with our group and probably a lot of different teams had players leave the home city and come back. So that’s what we’re anticipating.”

Considering players had a general idea of when they might need to return, Cassidy was asked if he wished Pastrnak and Kase had arranged to get to Boston earlier, but he said it was not something he was holding against them.

“I don’t know what was possible for them, I’ll be perfectly honest,” Cassidy said. “I think the players all along were entitled to return when they saw fit, I think Phase 2 was voluntary to come back. Let’s just assume they get back in the mix Thursday with the group, I don’t think they’ll be that far behind. I think some European countries if I’m not mistaken were free to skate earlier, so they might’ve had the benefit of skating while some of the guys couldn’t here.

“.. But the rules are when you come back you have to quarantine for X amount of time, so I don’t hold it against them. Those are the rules in place, and I think they were kind of fluid as we went along. Now if they were out and missed two weeks of training camp and came back the day before and were told hey you’ve got to sit for 14 days, then that probably wouldn’t have been the wisest move to be honest with you. So if they’re in with the group Thursday and they look good and healthy and fit and been conditioning then I think they’ll catch up in a hurry and we’ll be fine.” 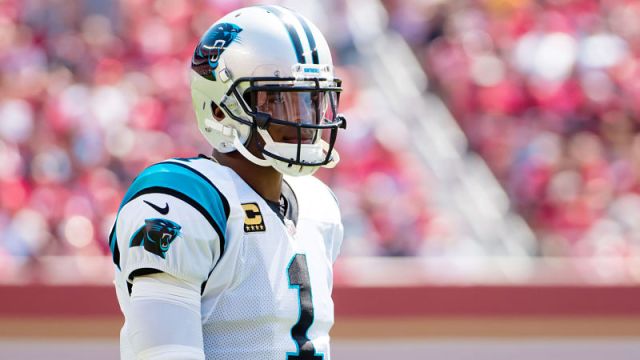 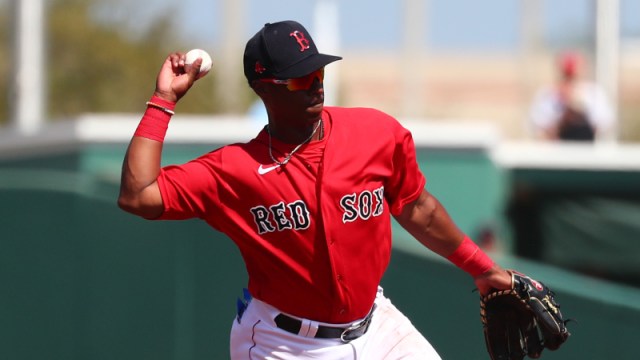