NFL Writer Believes This Patriot Could Be First-Time Pro Bowler In 2020 - NESN.com Skip to content

Joe Thuney earned his highest on-field individual honor to date last season when he was named to the All-Pro second team.

NFL writer Marc Sessler believes Thuney’s NFL résumé won’t be bereft of Pro Bowler for very long, however. In a column published to NFL.com Monday, Sessler picked a “prime candidate” for each AFC team to earn their first trip to the Pro Bowl in 2020, with Thuney garnering the nod for New England.

“With 64 uninterrupted starts over his first four seasons, Thuney is nothing short of a Bill Belichick fever dream,” Sessler wrote. “Finishing last season as one of just three offensive linemen to play 600-plus snaps without a penalty, Thuney was graded by PFF as the league’s fifth-best player at his position and turned heads by netting the club’s franchise tag this offseason instead of escaping to fill-in-the-blank lesser franchise in free agency. With Cam Newton at the ready, New England’s much-anticipated nosedive is on hold. To the wayward gaggle of voters who made Thuney a Pro Bowl snub a year ago, I leave you with these words from Lorca: THE LIVING IGUANAS WILL COME AND BITE THE MEN WHO DO NOT DREAM.”

There’s a chance Thuney’s first Pro Bowl season in Foxboro could also be his last go-around with the Patriots. Should the sides not reach an agreement on a long-term contract extension by Wednesday, Thuney will play under the franchise tag in 2020 and hit free agency next spring. 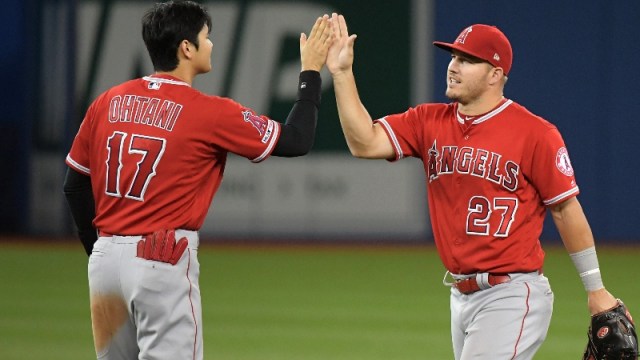 Nine Reasons To Be Excited About Unique, Abbreviated 2020 MLB Season 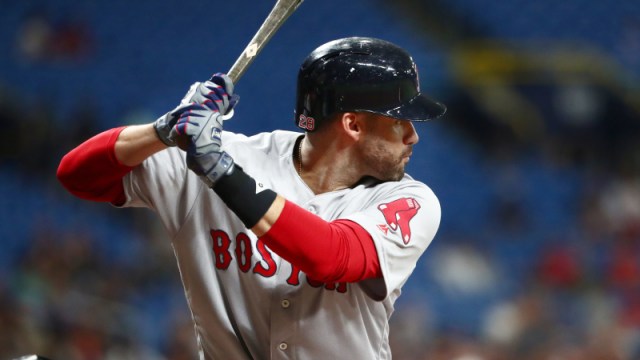