The Stanley Cup playoffs appear to be headed North of the Border.

While it’s unclear exactly when the quest for the Cup will begin, it looks as if the NHL has gotten closer to deciding the locations for the hub cities.

According to TSN’s Bob McKenzie, “barring any last-minute complications,” Toronto and Edmonton will host the Eastern and Western Conference teams. Vancouver also was in the running, but bowed out last week.

Barring any last-minute complications, and we have seen some of those (Vancouver and Las Vegas), the two NHL Hub cities will be Edmonton and Toronto. ??

The Athletic’s Michael Russo reported the Eastern Conference will play in Toronto, meaning the West will play in Edmonton. Boston Bruins head coach Bruce Cassidy said during a Zoom call he wouldn’t mind if Toronto indeed was made a hub city.

“In Toronto, the bubble will include a 40-acre campus-like village on the grounds of the Exhibition Place, which includes BMO Field, the OVO Athletic Centre, Coca-Cola Coliseum and the 404-room Hotel X,” Russo wrote. “… There will be restaurants inside the bubbles, but the league also plans to bring in chefs as well as ‘own and operate’ restaurants that aren?t inside the bubble. These restaurants would only be used by the NHL throughout the playoffs and could be accessed by shuttles operated by the NHL.”

NHL training camps are set to begin July 10, though that date could change by a matter of three days, per SportsNet’s Chris Johnston. 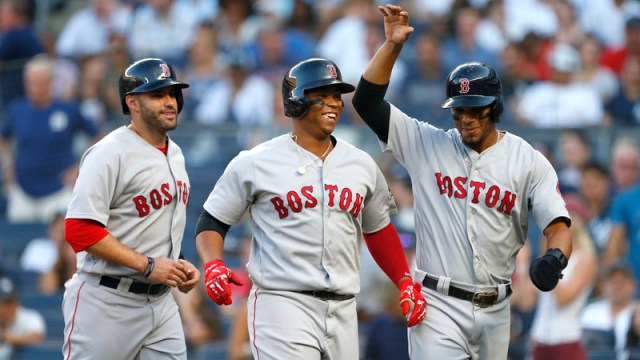 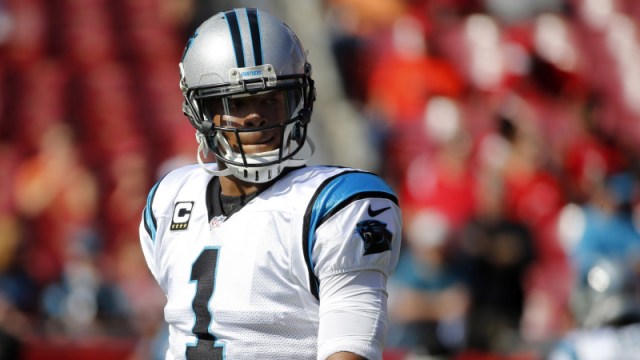