The Red Sox on Friday added nine players to their 60-man player pool for the upcoming season. All were assigned to the club’s alternate training site at McCoy Stadium in Pawtucket.

The nine players include:

The Red Sox begins their 60-game regular-season schedule next Friday night against the Baltimore Orioles at Fenway Park. 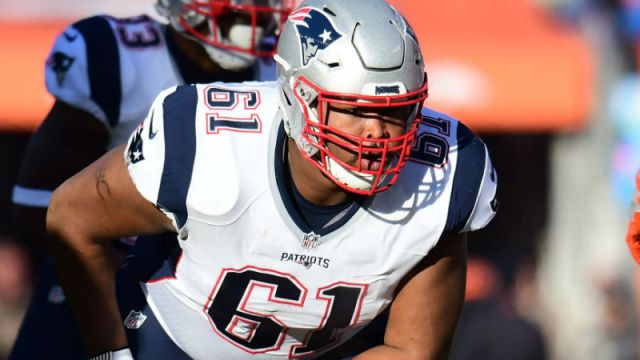 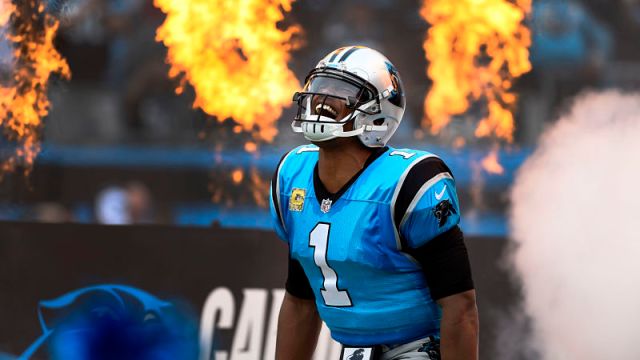