For the second week in a row, a middleweight battle will be the UFC’s main event, but this time it will take place at the Apex Center in Las Vegas.

The middleweight battle between Derek Brunson and Edmen Shahbazyan will remain a scheduled three-round bout on Saturday.

The eighth-ranked Brunson, 36, will hold a vast experience advantage over his ninth-ranked opponent. Brunson has been fighting professionally since 2010, compiling a 20-7 record. Since 2014 he has recorded a 9-4 tally as a middleweight, with losses only to the division’s elite — Ronaldo Souza, Anderson Silva, Israel Adesanya and Whittaker. Adesanya and Whittaker defeated Brunson on their way to UFC titles.

Brunson brings a complete arsenal as a college wrestling star and possesses a brown belt in BJJ. He works best when pressing forward, using striking to set up his aggressive wrestling, but he must remain guarded because he has been exploited in previous fights rushing in to engage. His striking, while unpredictable and explosive, can also be awkward and leave him open to counterstriking.

Brunson averages 2.8 takedowns per 15 minutes, which I believe will be key as his wrestling is his advantage.

Everything in Brunson’s body of work indicates he is ready to fire. He followed that late-2018 loss to Adesanya with impressive wins over Elias Theodorou and Ian Heinisch, so he enters with confidence and momentum along with something to prove.

Shahbazyan, 22, has been fighting professionally for three years. While he’s much less experienced, he’s undefeated in 11 fights since turning pro in 2017. Shahbazyan’s body of work displays rapid improvement, but his last four important bouts have been against older, slower, mostly washed-up middleweight talent.

Shahbazyan is capable wherever the fight takes place, as he has realized 6.8 takedowns per 15 minutes as well as landing 4.1 strikes per minute, though those numbers were against fighters nowhere near the level of Brunson or the level of competition Brunson has faced. A Shahbazyan win would indicate he stands as a young, emerging talent, while a Brunson victory would solidify him as a top-six fighter in a very competitive division.

I’m leaning to Brunson based on his wrestling acumen and depth of experience but will wait until weigh-ins and monitor Brunson’s price, as I believe Shahbazyan will receive plenty of parlay action. Totals are not yet released.

More Odds: Stanley Cup Odds — And One Compelling Reason To Bet Each Team

Luque, of Brazilian heritage but living and training in the U.S., is a highly decorated mixed martial artist ranked 12th in the welterweight division. A brown belt in Brazilian Jiu-Jitsu with a purple belt in Luta Livre Esportiva, Luque also employs Muay Thai expertise to his aggressive forward-pressing power striking.

Luque is 6-1 in the UFC since 2018, with his sole loss to Stephen Thompson, a fight in which he had a hard time navigating position against the taller, longer Thompson. Luque overcomes his relative lack of deft footwork with straightforward aggression. He thinks it is his role to stalk opponents and batter them with a torrid 5.7 strikes per minute landed.

The unranked Brown has a chip on his shoulder as he strives to prove he belongs in the division’s hierarchy. Brown will be the taller, longer man, holding a 4-inch height advantage, 3 inches of arm reach and 7 inches of leg reach.

Brown’s striking is a development in progress. He throws straight, crisp shots that do more damage in their accumulation than by way of power. He lands 3.4 strikes per minute but allows a paltry 2.4 per minute. Brown is crafty with his striking but wants to employ it to set up his wrestling, when that unusual size and length can pose problems for any welterweight.

I see Luque pressing and looking to brawl, while Brown plays striker only long enough to take down a lunging Luque to the mat for a mauling.

Martinez, 26, is the younger man by 13 years. He’s 2 inches taller with a 4-inch reach advantage, though he’s never been in the octagon opposite someone with such a wrestling advantage.

In his last bout Martinez was involved in a close split-decision loss that many who watched the fight thought he had won. That sentiment coupled with Saenz’s age has moved the market price from an open of Martinez -165 to the current -210.

Saenz trains at Fight Ready gym in Phoenix, where Henry Cejudo trains. In fact Saenz has contributed to Cejudo’s success as a coach and training partner. Saenz seems to have little going for him in this bout except determination, heart, grit, focus and drive.

Saenz has faced superior talent, and while it’s rare I land on a fighter this much older than his opponent, Martinez is largely untested. Saenz must manage this fight into the second round, where his grappling advantage will force this fight against the fence and then to the mat. There Saenz’s wrestling mettle could put him in position to earn a decision win. 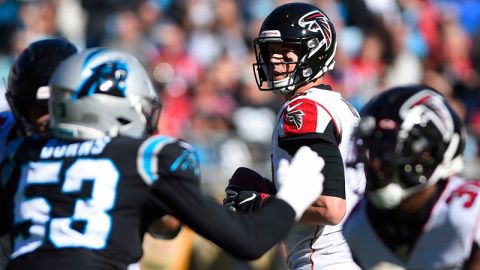 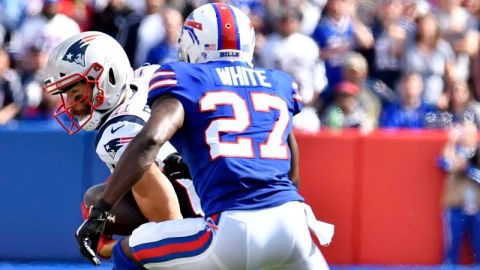 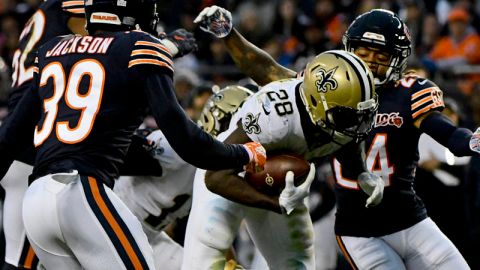