What Mitch Moreland Believes Will Be Key For Red Sox In 2020 Season - NESN.com Skip to content

Major League Baseball Summer Camp is over and the exhibition games have been played.

The Red Sox, at long last, will open their 2020 season Friday night at Fenway Park, roughly three months after the campaign originally was supposed to commence. Instead of the 162-game grind big leaguers are used to, it will be a 60-contest dash from late July to late September. As such, the sense of urgency is heightened, but Mitch Moreland believes slowing things down will be critical for the Red Sox as they navigate through this unconventional season.

“Everybody knows, it?s going to be time to roll,” Moreland said after the Red Sox’s rain-shortened exhibition game Thursday. “But at the same time, we?re trying to figure out a way to just take it one game at a time even though it?s 60 games. If we can figure out a way to slow it down day-to-day and just make it happen, maybe that?ll be the key to getting off to a good start.”

Boston will try to get off to a good start this weekend when it hosts the Baltimore Orioles for a three-game set. 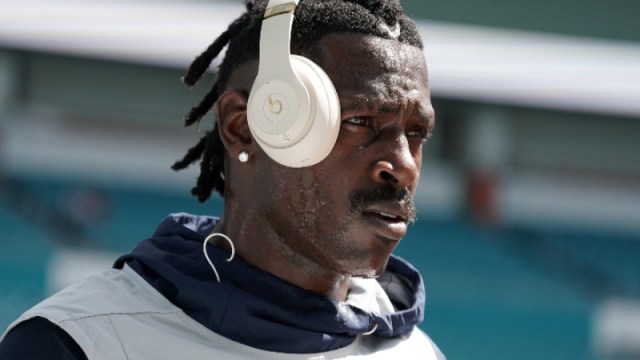