Jackie Bradley Jr. is one of the few remaining staples from the 2018 World Series champion team who still is a member of the Boston Red Sox.

And as Major League Baseball’s 4 p.m. ET trade deadline came and went Monday, it looks like the team wants to keep him a constant amid all the organization’s other changes.

In a Zoom conference ahead of the Red Sox’s opening game of their series against the Atlanta Braves, chief baseball officer Chaim Bloom spoke to why the center fielder is so valuable to them.

Bradley has a .242 batting average, .303 on base percentage and .343 slugging percentage after appearing in 30 games this season.

The Red Sox made a number of moves, notably trading away bright spots of their season like Mitch Moreland and Kevin Pillar, and just before the deadline dealt reliever Josh Osich. 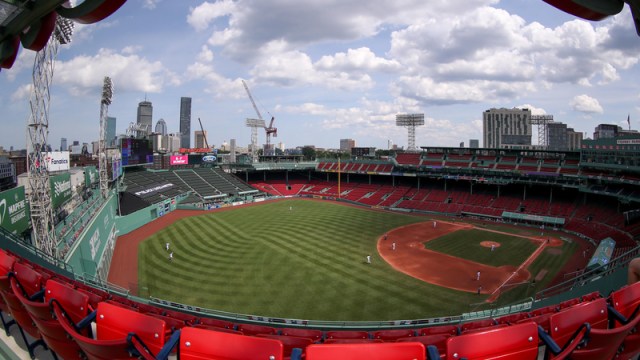 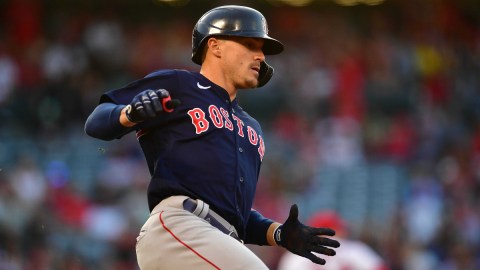 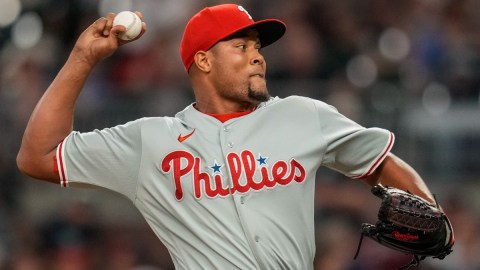