The Boston Red Sox on Sunday traded Moreland to the San Diego Padres in exchange for two prospects. Moreland was in the midst of his fourth season with the Red Sox, with whom he became an All-Star and World Series champion for the first time in his Major League Baseball career.

Shortly after the deal was finalized, the Red Sox posted an Instagram thanking Moreland for his efforts both on and off the field. The veteran first baseman followed suit on his Instagram where he expressed appreciation for the Red Sox organization and the fans.

“There aren’t enough words to express how thankful I am for my time here in Boston,” Moreland wrote. “You welcomed me in to one of the best organizations with by far the most loyal fans. To say I am grateful for my time here is an understatement. To my teammates, we had a hell of a ride together and memories I will keep the rest of my life. Thank you BoSox nation. Forever grateful. Forever a fan.”

Moreland will join a Padres team that has a good chance to land one of the Wild Card spots in the National League. As for Moreland’s potential replacement in Boston, Bobby Dalbec made a nice first impression with the Red Sox on Sunday. 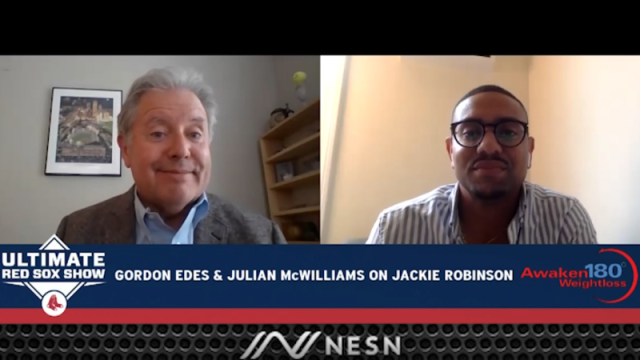 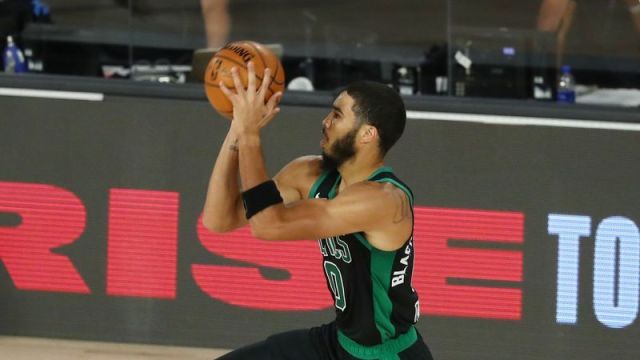