David Ortiz doesn’t understand what all the fuss is about.

Padres shortstop Fernando Tatis Jr. ruffled some feathers Monday night when he launched a grand slam on a 3-0 pitch with San Diego already leading the Rangers by seven runs in the eighth inning.

Some, including Texas manager Chris Woodward, argued Tatis shouldn’t have swung in that situation with San Diego holding such a sizable advantage, as it violated one of baseball’s unwritten rules.

Well, Big Papi doesn’t have time for that nonsense. The former Red Sox slugger has no problem with Tatis hacking and going yard.

“(Expletive), I swing,” Ortiz told WEEI’s Rob Bradford on Tuesday. “I don?t care. I don?t even know why they?re making a big deal about it.”

Ortiz explained to Bradford that pitchers’ skill — namely the ability to throw around 100 mph while mixing in a 3-0 changeup — has helped shape his opinion on the matter. The longtime Boston designated hitter also doesn’t see a seven-run lead as being insurmountable.

“The pitcher put himself in that situation. Anytime teams can come back and score seven runs,” Ortiz told Bradford. “If you told me 15-1 or something like that. But 10-3? Nope. That?s not wide open. Anything can happen.” 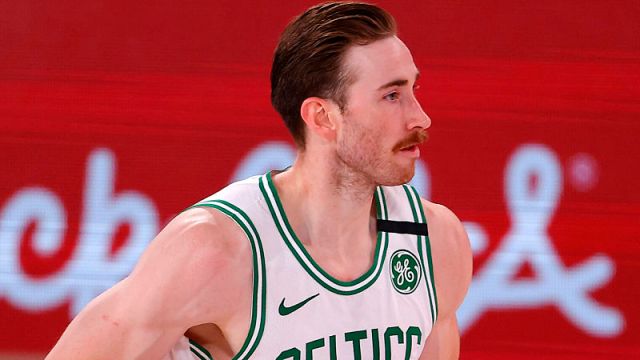 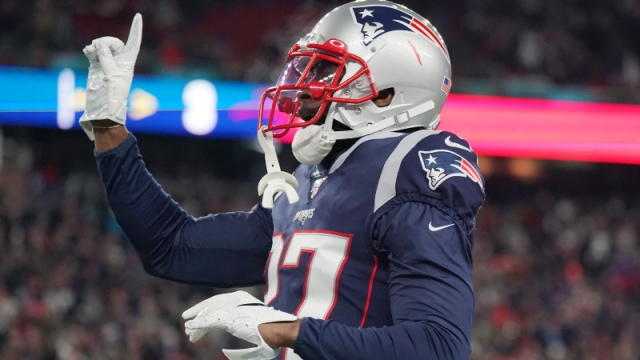